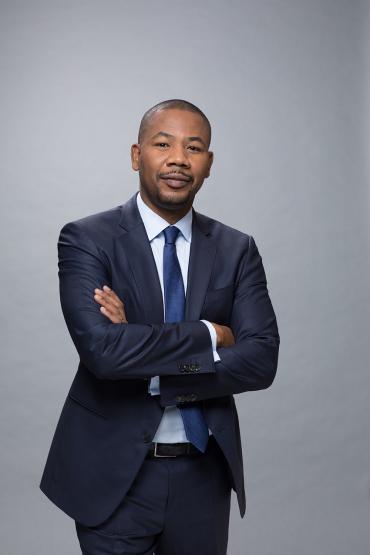 Graduate of the IAE of Strasbourg, Cheikh DAFF began his career as International Mobility Manager in the automotive industry at Plastic Omnium.

In 2005, he joined Sogea Satom, a subsidiary of VINCI Constructions and a major player in the construction industry in Africa, where he served as Recruitment and HR Development Manager before being appointed Chief Human Resources officer in 2009.

In 2015, he joined the Entrepose Group, a subsidiary of VINCI Group specializing in the realization and building of infrastructure for the oil and gas industry, as Chief Human Resources officer.

In July 2019, he was appointed Chief Human Resources and Sustainable Development Officer of VINCI Airports.