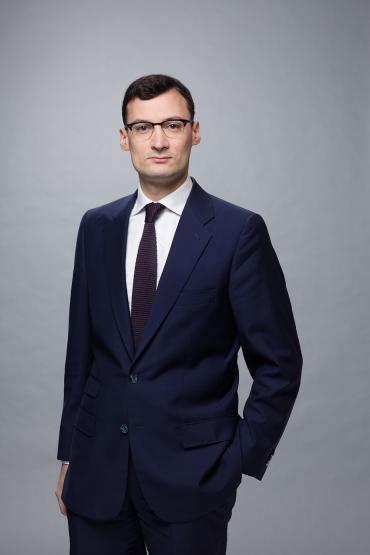 Following an extensive experience in the field of infrastructure and finance, Rémi Maumon de Longevialle became Chief Financial Officer of VINCI Airports in 2018.

Rémi graduated from Ecole Polytechnique and ENSAE in France and has also a Master of Public Affairs from Sciences-Po Paris. He started his career at PwC where he was a member of the PPP / Project Finance team in Paris during 2 years. He joined VINCI in 2012 as Project Manager in the VINCI Concessions Structured Finance team where he took part in the financing of large infrastructure projects in Europe and Latin America (motorways, railways and stadiums).

In 2014, he joined the Business Development team of VINCI Airports as Project Manager. He was notably in charge of the successful bid, closing and operational take-over of the Kansai airports in Japan from 2015 to 2016. Rémi was then appointed as Project Director for the Middle-East and Central Asia region where he managed several airport acquisition projects before being named Chief Financial Officer of VINCI Airports in 2018. Since 2021, he's also in charge of VINCI Airports' activity in Costa Rica.