Following the 10 airports in Portugal, seven of which have had Level 2 “Reduction” certification since April 2015, it’s now the turn of all VINCI Airports platforms to receive certification from the Airport Carbon Accreditation program. 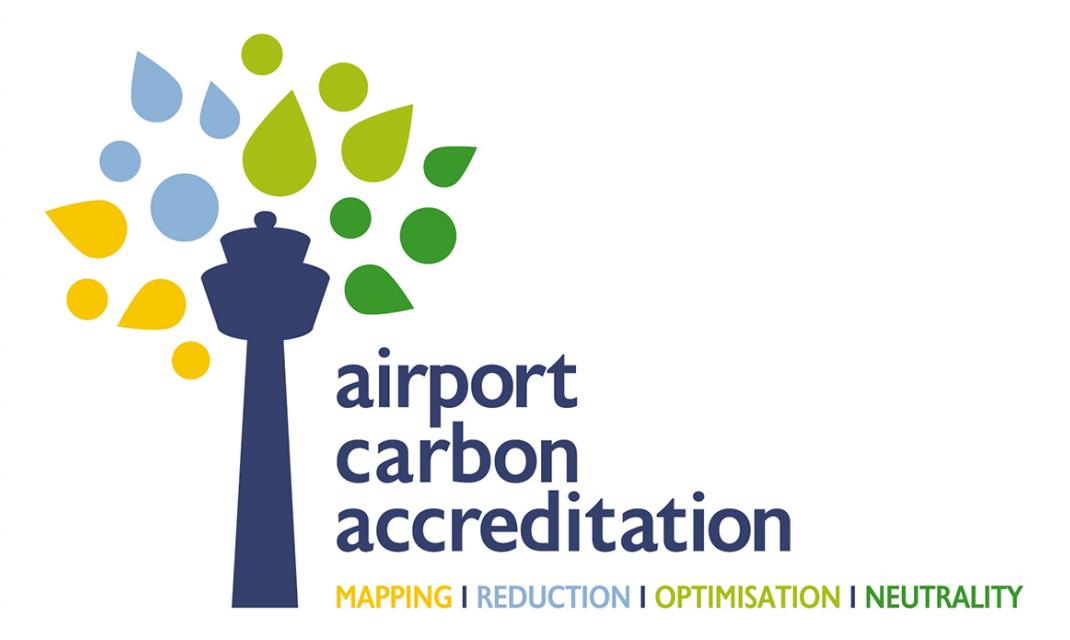 Airport Carbon Accreditation (ACA) is the only international program to reduce the greenhouse gas emissions specific to airports.

ACA assesses and recognizes the programs undertaken by airports to reduce their GHG emissions. There are four levels of certification: mapping, reduction, optimization and neutrality. Between 2014 and 2015, the airports managed by VINCI Airports reduced their GHG emissions by over 5% per traffic unit.

All of the airports of VINCI Airports now have at least ACA Level 1 certification.