EasyJet, Europe’s leading airline, has celebrated the 26th of March, 2015 the opening of its new base at Sa’ Carneiro Airport in Porto which will see the number of routes on offer double in the coming year. 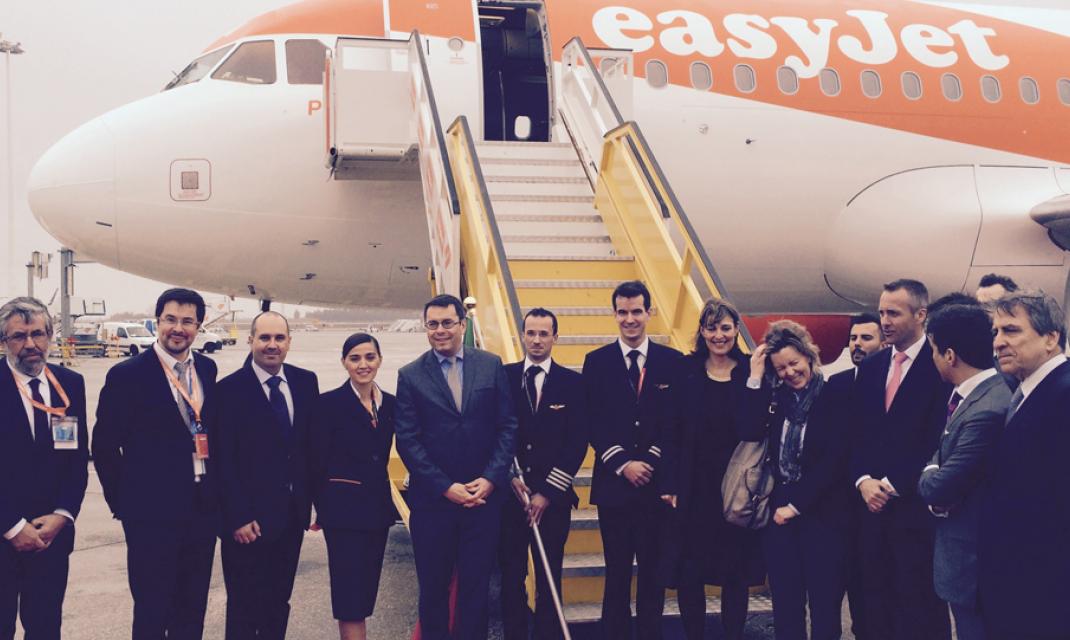 EasyJet expects to increase its offer by more than 200’000 seats this summer thanks to the new routes, which is an incremental 28% year-on-year. easyJet’s total capacity in Porto will grow to more than 1 million seats annually.