The modernization works of Toulon Hyères airport have been launched

VINCI Airports announces the launch of the works to upgrade the runways and runway lighting system at Toulon Hyères airport, one of the three mixed-use (civil and military) airports of our French network. These works represent the largest investment since the airport was built in 1967. 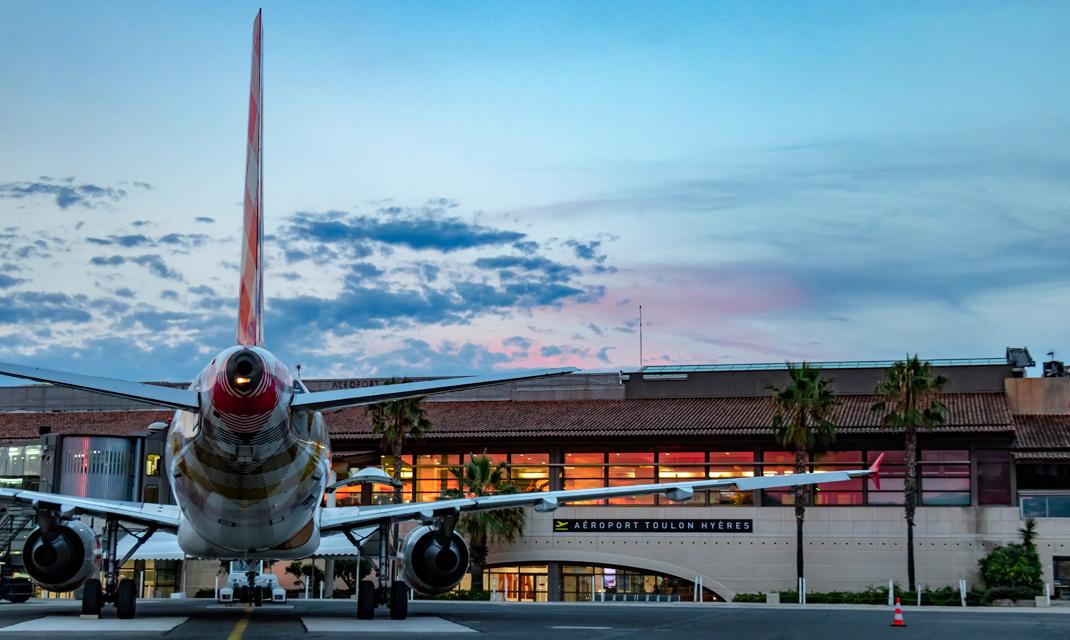 These will be carried out by a joint venture including TP Spada (Eurovia) and Degreane (VINCI Energies)  copanies and include:

This investment is part of VINCI Airports' efforts since 2015 to develop the potential of the Toulon Hyères platform in order to enhance the attractiveness of the region in which it operates. In four years, VINCI Airports has set up six new destinations in France (Lille, Strasbourg, Nantes) and abroad (Antwerp, Geneva, Southampton). In addition, business aviation activity (number of aircraft movements) has increased by 20% since VINCI Airports took over this activity in January 2017.

These results were achieved thanks to the collaborative work carried out with local authorities: Métropole Toulon Provence Méditerranée, Agence de Développement Var Tourisme and the South Region, to continue to strengthen the tourist attractiveness of the Var and in particular to develop its international reputation.

These actions are accompanied by a particular attention to the platform's environmental performance, in line with VINCI Airports' overall environmental strategy, AirPact: last September, Toulon Hyères obtained the ISO 14001 certification, recognizing the efforts made to reduce its environmental footprint, and which have already allowed to reduce energy consumption per passenger by 6% and water consumption by 25% in 2019 compared to the previous year. Toulon Hyères is also the first airport in France to test the Ground Power Unit, a zero-emission aircraft starter generator.