On February 21, 2013, VINCI signed the contract with the Portuguese government to acquire ANA, holder of the concession for a period of 50 years for 10 airports on Portugal’s mainland (Lisbon, Porto, Faro, Beja), the Azores (Ponta Delgada, Horta, Flores and Santa Maria) and Madeira (Funchal and Porto Santo). 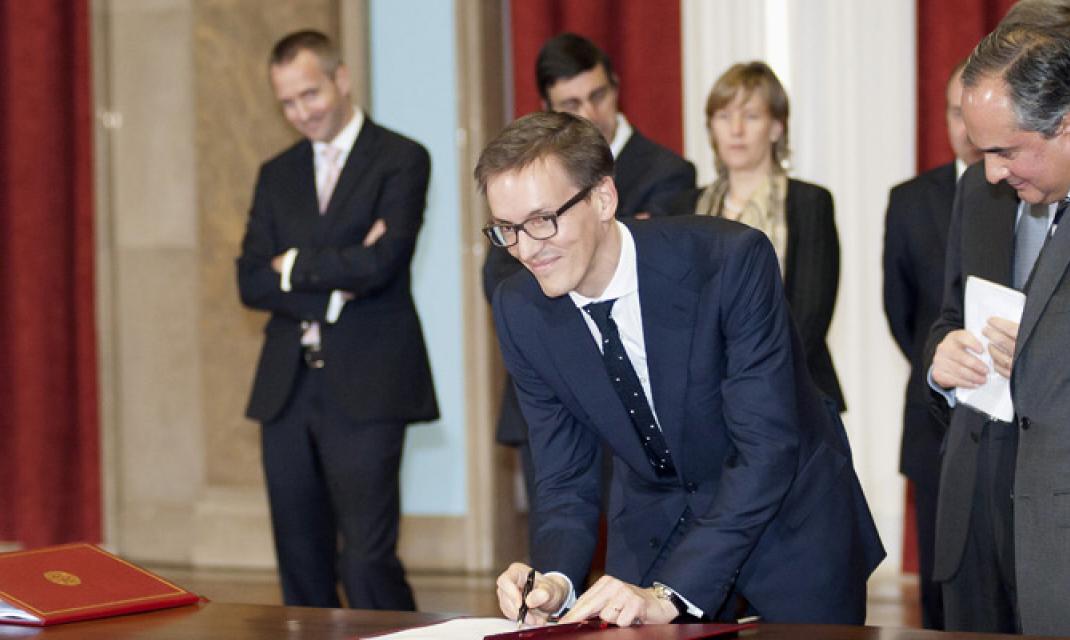 ANA includes a set of high quality airport facilities which welcomed more than 30 million passengers in 2012, approximately 80% traveling internationally, and with traffic growth averaging more than 4% over the last 10 years.

The hub of Lisbon represents an important asset with its strategic position to high growth destinations (Brazil, Portuguese-speaking Africa - Angola and Mozambique). ANA activities include the management of airport hubs and their retail space, as well as ground handling services.

The transfer of shares will occur once approval of competition authorities has been obtained.