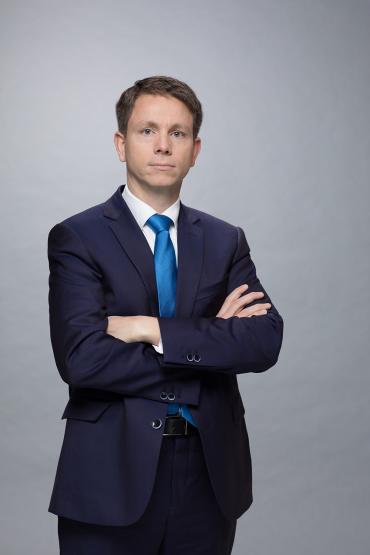 He then joined Aéroports de Paris as deputy director of the Le Bourget division.
In 2014, along with three partners he founded La compagnie, a scheduled airline based in Paris delivering pure business class service to New York.