Prime contractor services: a key factor for success in Chile

VINCI Airports puts the full spectrum of its prime contractor management expertise to work to deliver an enormous expansion project with no interruption to airline traffic.


Arturo Merino Benítez International Airport in Santiago has been operated since October 2015 by the Nuevo Pudahuel consortium (VINCI Airports, Aéroports de Paris and Astaldi) under the terms of a 20-year concession. The contract provides for an extensive program of construction work that will virtually double the capacity of the airport from 16 million to 38 million passengers per year.

98%
of the country's international air traffic 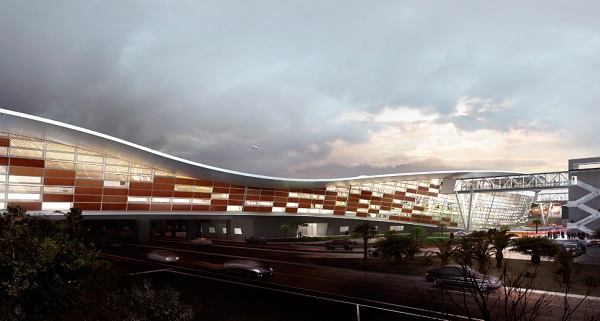 The $930 million of planned construction work will be carried out by the consortium of VINCI Construction Grands Projets and Astaldi, and will include: 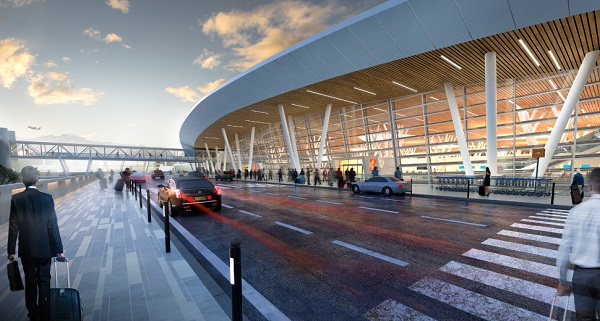 As prime contractor, VINCI Airports contributes its integrated skills as an investor and operator, as well as using its status as a member of the VINCI Group to facilitate interaction between concession holder and construction contractor. 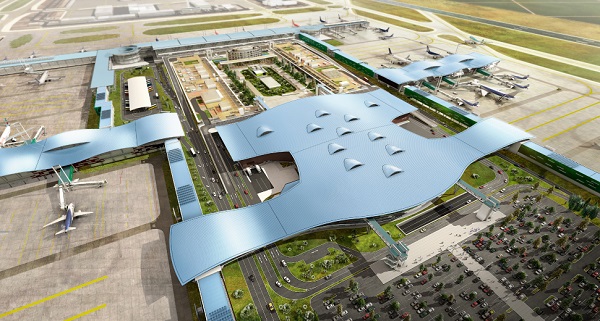 In addition to its tight schedule, the challenge of this project lies in the need to carry out all the necessary work without interrupting traffic in an airport approaching saturation point. The VINCI Airports prime contractor management team is tasked with supervising the design process, facilitating the two-way flow of information, managing the procurement process, and identifying all project optimization opportunities as part of its wider responsibility to ensure the efficiency of work on site without compromising passenger service.

The key stage of project design 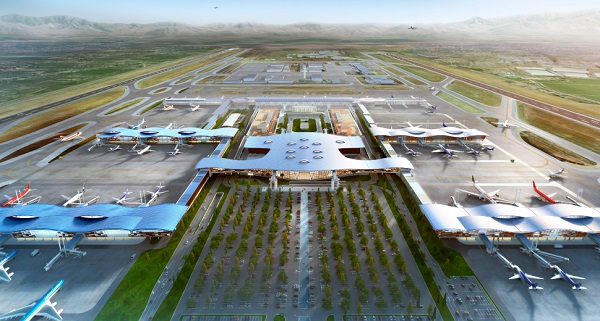 During the design phase, the prime contractor management team conducts a design review with the construction contractor; a process that includes 7,000 drawings and 12,000 design documents. Over and above the extent of the work involved, this phase is also decisive in specifying the broad guidelines for future operation in terms of:

“These detailed configurations cannot be left to chance, and managing the enormous volume of data essential for a perfect design demands the experienced perspective of an airport operator. ”