VINCI Airports has defined an ambitious and global environmental strategy for all its airports in the knowledge that such strategies are essential for long-term competitiveness.

“Reducing energy intensity and greenhouse gas emissions in our airports is one of the main targets of our environment policy. ”

A strategy shared by all airports operated by VINCI Airports 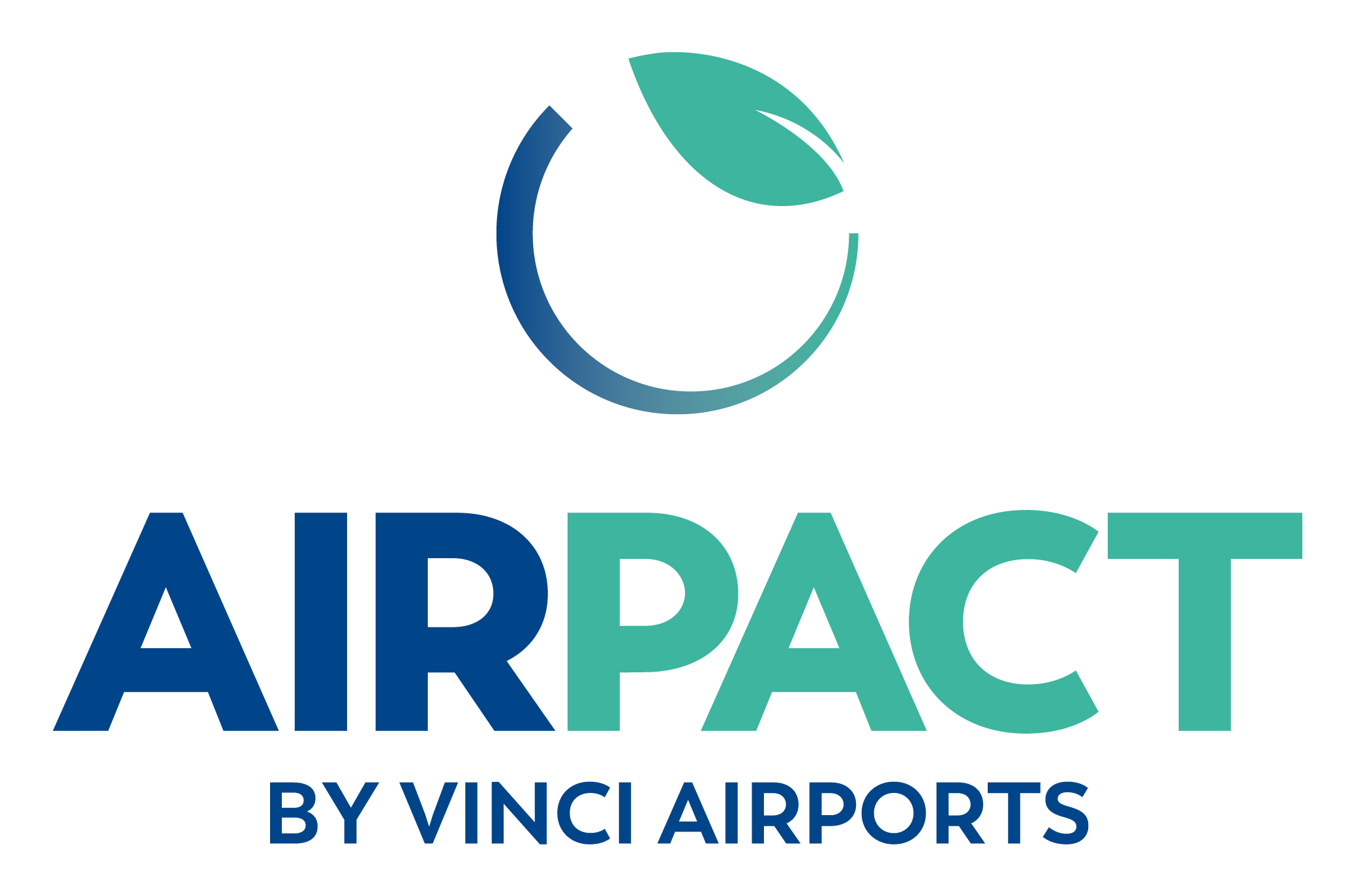 Our environmental commitments for 2030

A strategy designed by and for our airports

In order to respond to their individual needs and constraints, the VINCI Airports environmental strategy was developed with input from all airports at the design stage and onwards. All the airport Environment managers contributed to the working group meetings held during 2015 to define:

The 7 areas covered by the performance improvement program