VINCI Airports' management committee is composed of 10 members who bring their vision to the day-to-day development of a powerful Group. 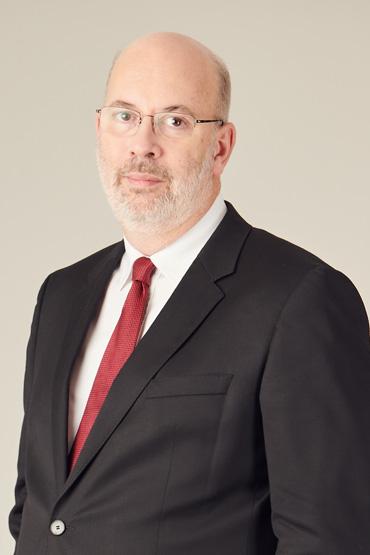