Opening of the EasyJet base at Porto

A major commitment that reflects the airline's trust in VINCI Airports and its ability to develop traffic going forward.

“When an airline establishes a base at an airport, it is investing in its future development, and that is a very strong sign of trust. ”


In 2015, EasyJet invited tenders from airports in its quest to find a new European base, ultimately awarding the contract to Porto Airport. A significant milestone in the airline's developing relationship with VINCI Airports, the opening of this new base has allowed the airline to open new routes with the reassurance that they will be developed effectively going forward as part of an active long-term commercial partnership. 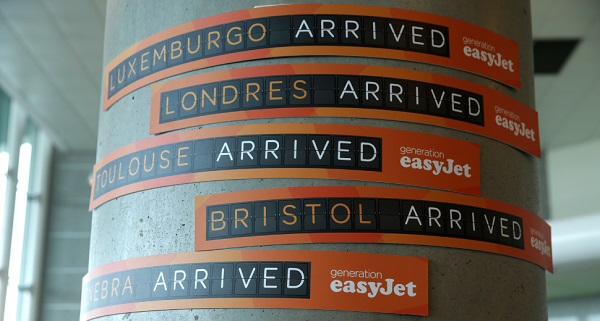 The VINCI Airports benefits that swung the balance 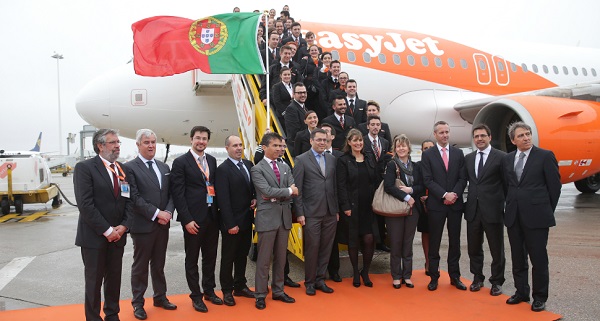 3
aircraft permanently based at Porto