Air Liquide, TotalEnergies and VINCI, are combining forces with other large international companies to sponsor the creation of the world’s largest fund exclusively dedicated to clean hydrogen infrastructure solutions. The fund aims to reach 1.5 billion euros and has already secured initial commitments of 800 million euros. Its objective is to accelerate the growth of the clean hydrogen ecosystem by investing in large strategic projects and leveraging the alliance of industrial and financial players. 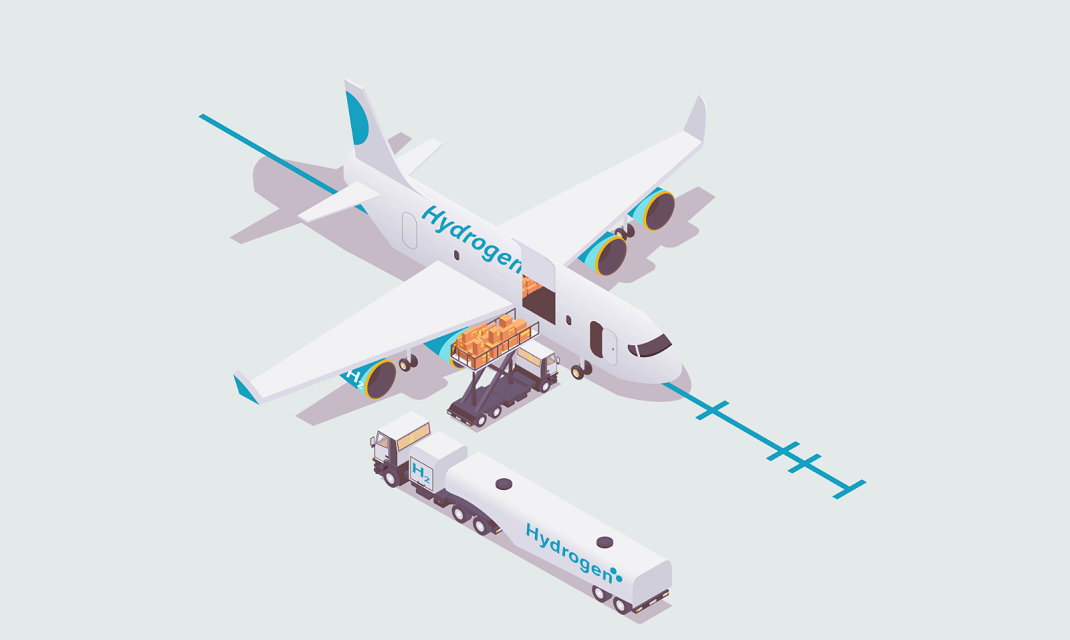 The clean hydrogen infrastructure fund will invest in the entire value chain of renewable and low carbon hydrogen, in the most promising regions in the Americas, Asia and Europe. It will invest as a partner, alongside other key project developers and/or industry players, in large upstream and downstream clean hydrogen projects. Total commitments to the fund have already reached 800 million euros out of a target of around 1.5 billion euros at signature.

Air Liquide, TotalEnergies and VINCI Concessions have been at the forefront of setting up and aggregating commitments to this clean hydrogen infrastructure fund. As anchor partners, fully committed to low carbon and renewable hydrogen development, each has pledged to invest 100 million euros. The fund will be managed by Hy24[1], a brand new 50/50 joint venture between Ardian, a world-leading private investment house and FiveT Hydrogen, a clean hydrogen enabling investment platform. The choice of this fund manager allows to merge with their similar initiative and to add Plug Power as an anchor partner, as well as Chart Industries and Baker Hughes joining together.

LOTTE Chemical has also confirmed its intention to participate as anchor investor, and is the first Asian company to join. The fund expects to attract further investments from large financial players, with AXA as anchor investor. Large international industrial players from North America and Europe, which are strongly committed to carbon neutrality, also intend to join the initiative as non-anchor partners, such as Groupe ADP, Ballard, EDF, and Schaeffler.

With solid industrial expertise and significant investment potential, the clean hydrogen infrastructure fund will have a unique capacity to unlock large scale projects under development and accelerate the scaling up of hydrogen markets. With the announced support of public policies and some use of debt financing, the fund should be able to contribute to the development of hydrogen projects with a total value of about 15 billion euros.

A global player in concessions, construction and energy, present in some 100 countries, VINCI is actively committed to Net Zero Emission by implementing an ambitious environmental policy. Its mission is to design, finance, build and operate infrastructure and facilities that contribute to improving daily life and mobility for everyone. Xavier Huillard, Chairman and CEO of VINCI, declared: “VINCI is taking concrete action to support the development of clean energy by mobilising all its divisions in concessions, construction and energy, with the aim of actively combating climate change and decarbonising mobility in particular. By launching this investment fund today, hand in hand with other major industrial leaders, we keep moving forward to make green hydrogen a strong lever in achieving our objectives”.

As a pioneer in hydrogen for over 50 years, Air Liquide is convinced that hydrogen is a cornerstone of the energy transition. The Group is providing its unique expertise along the entire value chain, using hydrogen as a clean energy carrier for industrial processes and clean mobility. Benoît Potier, Chairman and CEO of Air Liquide, declared: “Hydrogen has become a central element of the energy transition. The time to act is now, not only as companies on a stand-alone basis, but by joining forces with states, other industrial groups and the financial community. With the creation of this fund, we are demonstrating our leadership to participate in a collective dynamic to build momentum. As Air Liquide, we have already committed to invest approximately 8 billion euros in the low-carbon hydrogen supply chain by 2035. Our objective is to contribute to the development of the entire value chain from low-carbon hydrogen production to end-uses, investing in the necessary infrastructure with storage and distribution projects. Accelerating on Hydrogen development is key to mitigate climate change.”

TotalEnergies’ ambition is to be a world-class player in energy transition and to reach carbon neutrality (net zero emissions) by 2050, from the production to the use of the energy products sold to its customers (Scopes 1, 2, 3), together with society. Patrick Pouyanné, Chairman and CEO of TotalEnergies, commented: “We believe that clean, renewable hydrogen will play a key role in the energy transition, and TotalEnergies wants to be a pioneer in its mass production. We are currently working on several projects, notably todecarbonize the grey hydrogen used in our European refineries by 2030. We are convinced that a collective effort is needed to kick-start the hydrogen sector and take it to scale, and are thus proud to launch and invest in the Clean hydrogen infrastructure fund, which will also give us privileged insights in the sector.”

The hydrogen economy is expected to be key in the fight against climate change. Many countries have initiated hydrogen-related regulations and support schemes to enable clean hydrogen to help decarbonize their economies. Hydrogen offers a solution to decarbonize industrial processes and the mobility sector.
Subject to Hy24’s French Market Authority (AMF) accreditation as an Alternative Investment Fund Manager (AIFM), the platform will be operational in late 2021 and first closing is expected before the end of the year.
[1] www.hy24partners.com