Committed to the deployment of VINCI Airports' environmental action plan, Annecy Haute-Savoie Mont-Blanc Airport has joined the Aero Biodiversity association for a period of 3 years. The objective is to evaluate the fauna and flora species of the platform, thanks to proven scientific protocols, and to better understand the wild life found there to better protect it. 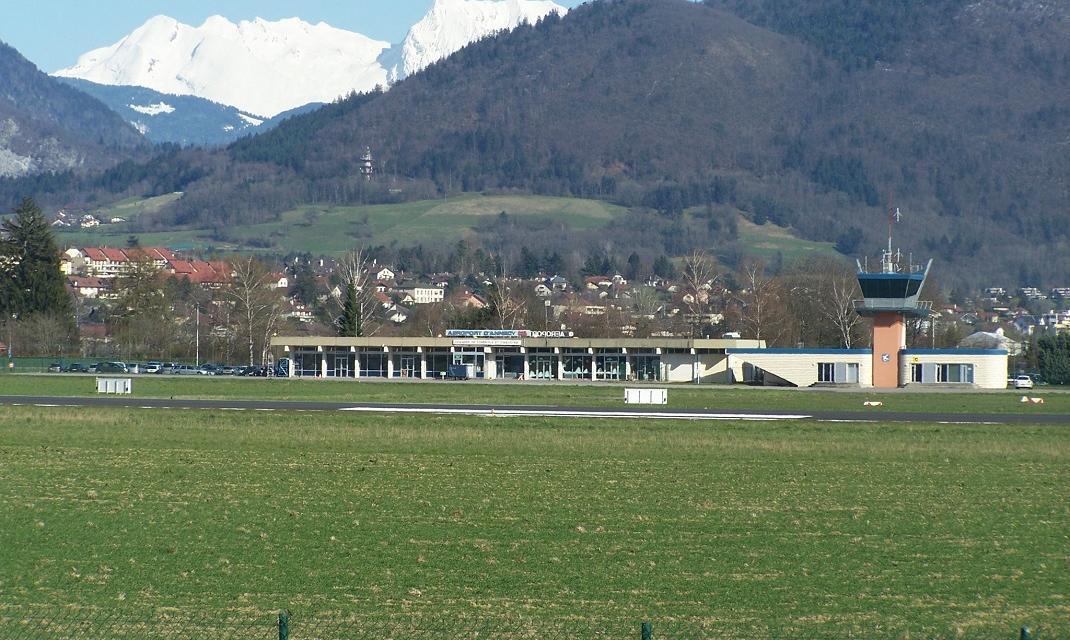 Starting in April,  Aero Biodiversity's scientific teams will come to the airport several times a year, and volunteer employees of the airport may be associated and trained to carry out surveys and record them.
The data collected will complete the 50,000 observations already carried out by Aéro Biodiversité on different airports and transmitted to the National Museum of Natural History in Paris.

This initiative represents a new step in the deployment of VINCI Airports' environmental strategy at Annecy Haute-Savoie Mont-Blanc Airport. Airports are composed of an average of 70% of natural spaces - notably at Annecy airport - VINCI Airports is systematically carrying out biodiversity inventories throughout its network and working in partnership with scientific experts, as is the case with Aéro Biodiversité.

As a result of these inventories, an exhibition on the richness of the fauna of the network's airports has been produced. It is currently on display at Annecy airport and will be available for 2 months. It lists about twenty bird species present on the platform.

"Many species of fauna are present at Annecy Haute-Savoie Mont-Blanc airport. We are therefore very happy to initiate this partnership with Aero Biodiversity in order to further involve our employees and partners and to preserve the biodiversity on the 73 hectares of green spaces present on the platform". Aurélien Donche, Director of Annecy Haute-Savoie Mont-Blanc Airport.


About VINCI Airports
The world’s leading private airport operator, VINCI Airports operates 53 airports in 12 countries in Europe, Asia and the Americas. Thanks to its expertise as a global integrator, VINCI Airports develops, finances, builds and manages airports by providing its investment capacity and its know-how in optimizing operational performance, modernizing infrastructures and managing their operations. VINCI Airports is the first airport operator to have committed to an international environmental strategy in 2016, to achieve the goal of net zero emissions across its entire network by 2050.