To celebrate the completion of the extensive renovation works at Phnom Penh International Airport, a ceremony is being held today with the stakeholders of the project. The 3,000 meter long runway will help meet the demands of the rapidly growing air traffic in Cambodia and improve airport operations. 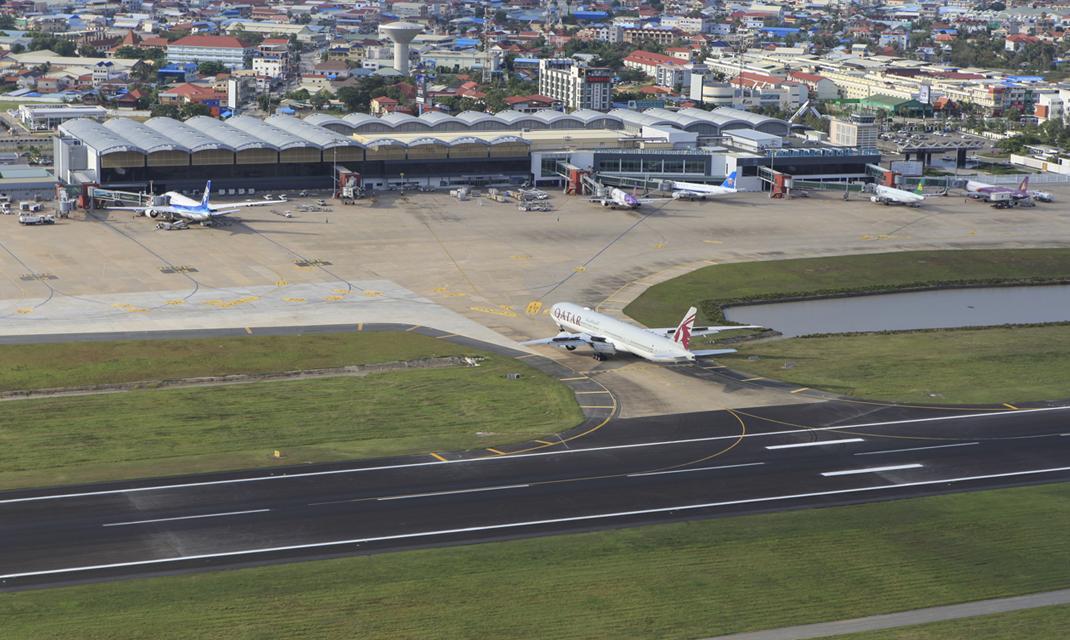 The ceremony officially marks the end of the upgrading works undertaken by VINCI Airports at Phnom Penh airport to lengthen the runway, completed in October. They will help handling the country’s continuous growth for the next 10-15 years. These modernization works will also enhance comfort and safety during take-offs and landings.

Thanks to the discontinued efforts of the working teams, the airport remained open throughout the renovating process and the project was completed in a record-time of 7 months.

This US$ 12-million landmark renovation project is part of a continuous investment program launched by VINCI Airports in the last few years to support the dynamic economy and tourism industry of Cambodia. VINCI Airports has already helped modernizing the airport’s carpark system and introducing new services such as multi-language signage and information digital screens, new website, and the diversification of commercial and Food & Beverage offerings.