In May 2017, Aéroports de Lyon has obtained the ACA3+ accreditation, the global carbon management programme. ACA3+ is the highest level and requires neutralising remaining direct carbon emissions by offsetting. This certification is a new stage in VINCI Airports' long-term commitment to environmental responsibility. 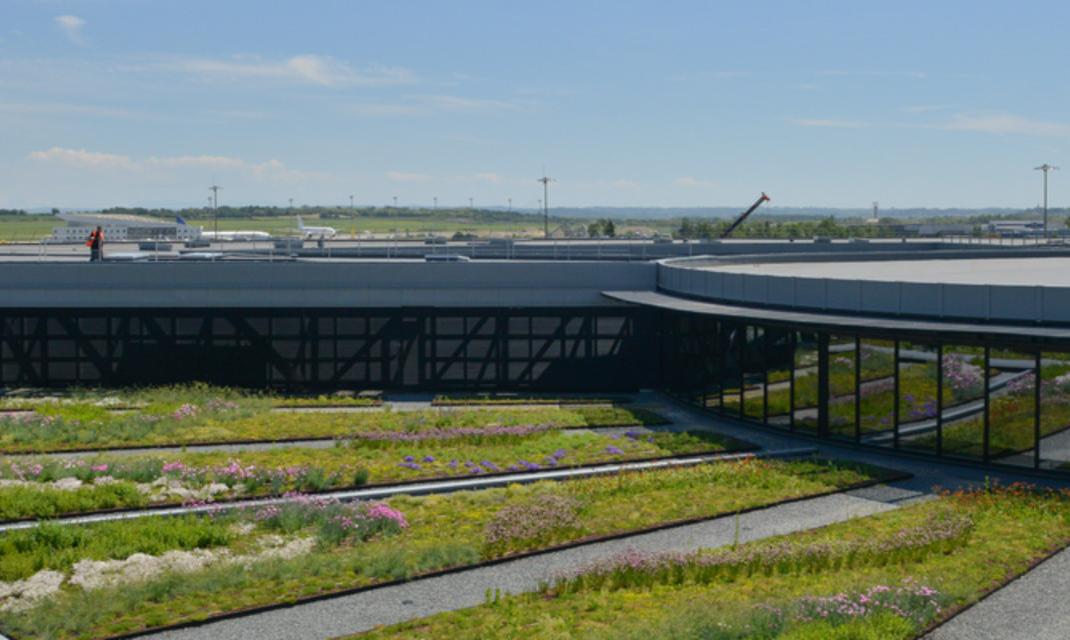 Aéroports de Lyon has been saving energy for 10 years by stabilizing its electricity consumption at the same level as 2006 while increasing the number of passengers. These savings and other actions, such as the mobility companies plan, have enabled Lyon-Saint Exupéry airport to obtain the ACA3+ certification, which is the ACA programme's highest level that certifies its carbon neutrality.

Lyon-Saint Exupéry joins the 25 international airports in 9 countries that are certified at the level "3+ Neutrality" and represent 16.3% of the passengers traffic in Europe.

This new stage reflects the commitment of VINCI Airports for all of the airports in its network to obtain and maintain Airport Carbon Accreditation. VINCI Airports has indeed developed a comprehensive environmental strategy, entitled AirPact, which establishes strong goals for 2020.

The Airport Carbon Accreditation is an initiative of the ACI (Airports Council International) and is a specific programme for the management of carbon emissions for airports. Through it, the ACI evaluates and recognizes the Airports’ efforts to manage and reduce their carbon emissions, with four levels of recognition: “Mapping”, “Reduction”, “Optimization” and “Neutrality”. This programme, which began with ACI Europe, was later extended to the global level.