Santiago airport, a member of the VINCI Airports network, recently announced new and resumed routes, showing that air traffic at Chile's main airport is on a more promising trend, especially for domestic flights, which are close to pre-crisis levels. International flights are more gradual, mainly due to the health situation and the restrictions imposed by the country's authorities on the entry of non-resident foreigners. 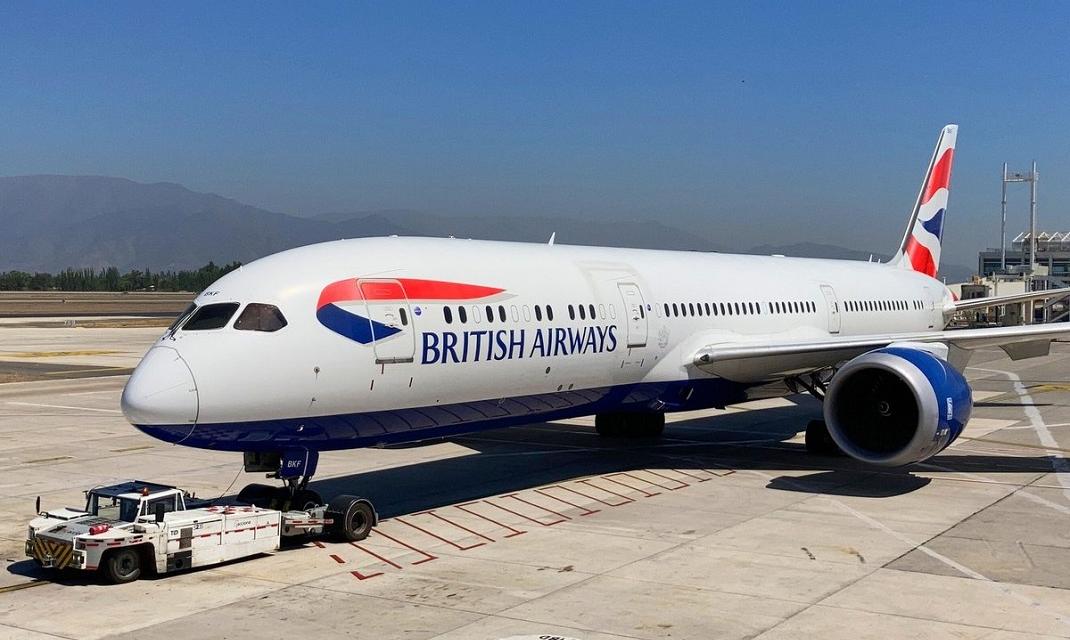 Recently, British Airways re-launched its direct route between Santiago and London with a frequency of three flights per week. This return comes after the easing of restrictions on border controls between the two countries. For all the flights, the affected aircraft is the Boeing 787-9 with a capacity of 216 passengers.
In South America, other routes have been restored, such as Santiago - Bogotá, Santiago - Florianópolis and Santiago - Iguaçu, operated by SKY, or Santiago - Cuzco (Mexico) by LATAM.

In addition, for the first time, Santiago airport announced the launch of direct flights to Medellín (Colombia) at low prices. At 5:30 a.m. on December 1, 2021, the low-cost airline JetSMART took off to the city of eternal spring from Pier C of the new international terminal. The airline currently offers three direct routes between Chile and Colombia from Santiago to Bogotá, Cali and Medellín.

The opening of the new international terminal at Santiago airport will also soon contribute to the strengthening of the country's connectivity. This megastructure, developed in synergy with VINCI Construction Grands Projets, will make the current airport larger and more comfortable, increasing its surface area from 100,000 m2 to 300,000 m2, from 31 to 76 gates, and from 4,000 to approximately 7,000 parking spaces. It will also be a more sustainable airport, with a 30% increase in energy efficiency through the use of LED lighting and solar energy. As proof of this commitment and in line with VINCI Airports' environmental ambition, which is shared by all the airports in its network, Santiago Airport was awarded ACI Level 2 certification last October.
/