For the second consecutive year, the Airports Council International (ACI) awarded on Monday the ASQ (Airport Service Quality) trophy for the best airport in Latin America and the Caribbean in the category "less than two million passengers per year" at Guanacaste Airport (LIR). The airport was also awarded the trophy for the "greatest progress in the level of service" in Latin America. 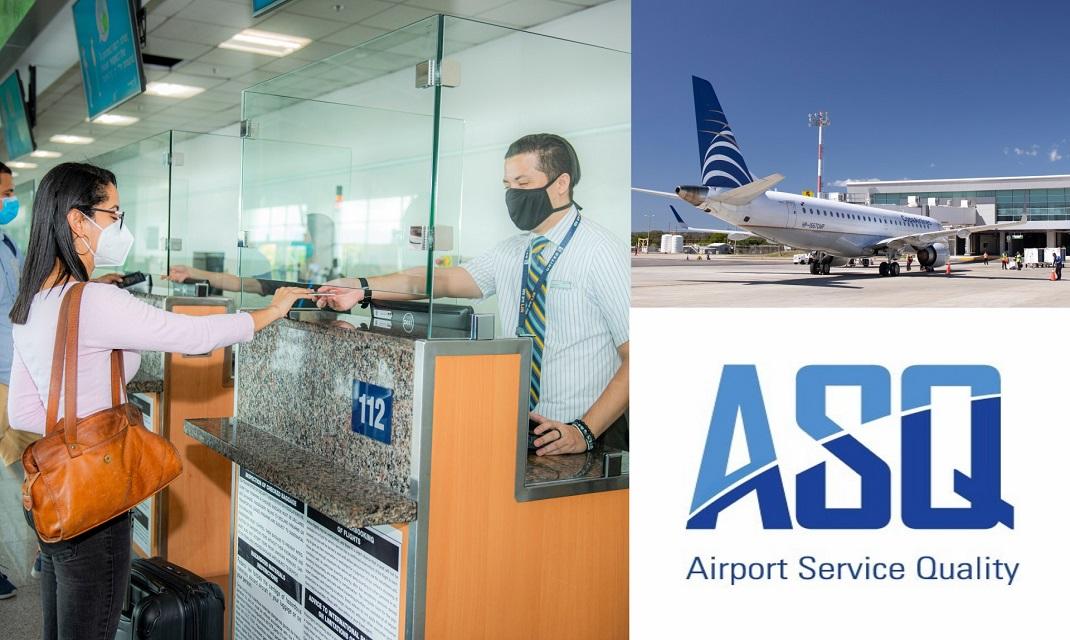 These awards acknowledge the significant effort made by Guanacaste Airport and highlight, among other things, the courtesy, assistance and efficiency of the check-in staff, the short waiting time for security checks and the feeling of security for passengers when they are in the terminal. In addition, ACI praised the efforts of Guanacaste Airport in terms of optimizing and developing the terminal's infrastructure over the past year.

More than just a stopover to catch a plane, going through an airport in the VINCI Airports network should provide a unique experience, in a fluid, pleasant and relaxing environment.

In the face of the Covid-19 pandemic, which has seriously affected air traffic worldwide, the Airport Council International (ACI) also recently granted its AHA (Airport Health Accreditation) accreditation to Guanacaste airport, making it the first airport in Central America to obtain this accreditation, the second in Latin America and the third in the world.

A member of the VINCI Airports network since 2018, Guanacaste airport will continue to improve its operations and passenger services in the future by drawing on the best practices and knowledge of 45 airports in 12 countries.

Located on the Pacific coast, Guanacaste Airport (LIR) in Liberia is one of Costa Rica's two international airports and is a key link in the country's strategy to promote ecotourism. Certified with a 5-star blue flag and ISO 9001 and ISO 14001 standards, it is also the first carbon neutral airport in the region. In this sense, it is fully in line with the overall environmental ambition shared by all the airports in the VINCI Airports network.