Dominican Republic: Four of the main airports operated by VINCI Airports become first to receive international accreditation to salute their sanitary protocol in the country

The Airport Health Accreditation (AHA) initiated by the Airports Council International (ACI) has been granted to four members of the VINCI Airports network in the Dominican Republic. José Francisco Peña Gómez airport, that serves the city of Santo Domingo; Gregorio Luperón in Puerto Plata, President Juan Bosch in Samaná and Dr. Joaquín Balaguer in Santo Domingo North have received the accreditation to certify that the health measures implemented in all airports by VINCI Airports, are consistent with the standards recognized and implemented worldwide. 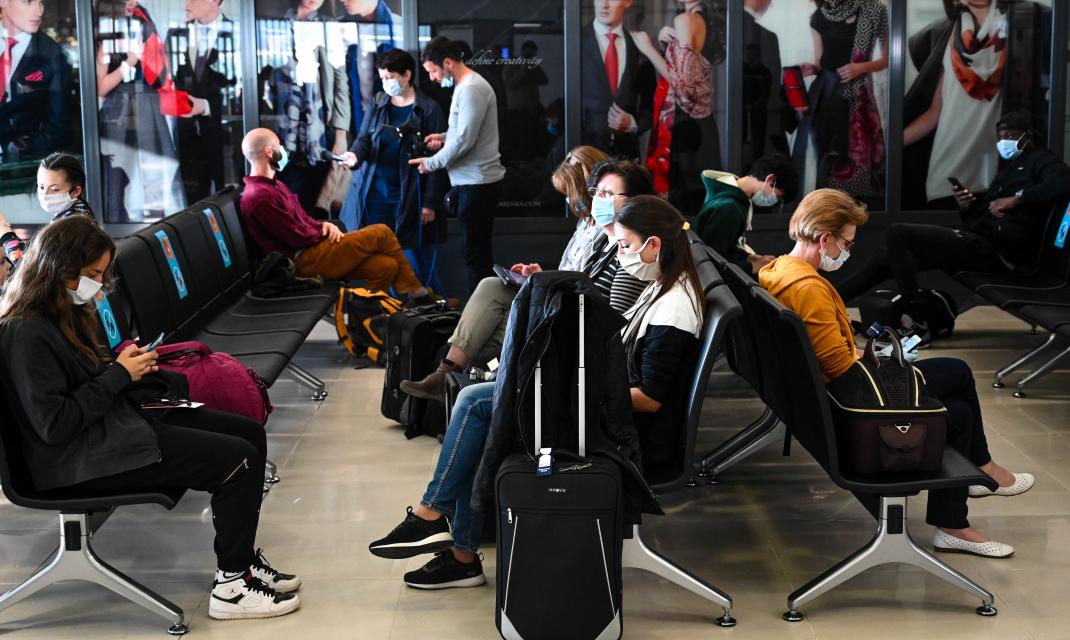 After a complete evaluation of the sanitary measures decided by VINCI Airports and put in place within the terminals, the ACI rewarded all four airports’ efforts based on a scrupulous observation of the processes of cleaning and disinfecting the sites, social distancing markings, strategic organization of terminal space and passenger awareness communication campaigns.

The general director of ACI-LAC, Rafael Echeverne, congratulated AERODOM for this new achievement by stating: “We recognize AERODOM for being the first company in the Dominican Republic to receive the ACI Airport Health Accreditation, demonstrating its commitment to the safety of passengers, employees and the public”.

The Dominican airports award comes after Guanacaste Airport’s recognition, also a member of the VINCI Airports network. More precisely, the AHA accreditation is an international program created in order to reward the airports for their efforts to create a safe transit space for all and their commitment to a high-quality service. However, this recognition is also and mainly a means to enforce customers’ trust in traveling again, by guaranteeing a robust health protocol for them.

In a more global manner, all of these hygiene measures are part of the international “Protecting Each Other” campaign promoted by VINCI Airports on all of its locations. The campaign is based on the hygiene recommendations issued by the World Health Organization (WHO) and the agencies of the United Nations, such as the International Civil Aviation Organization (ICAO).