Las Americas International Airport, operated by AERODOM - a VINCI Airports subsidiary - was recognised, this summer and for the first time in its history, as one of the top 10 airports in Central America and the Caribbean by the Skytrax World Airport Awards 2021. 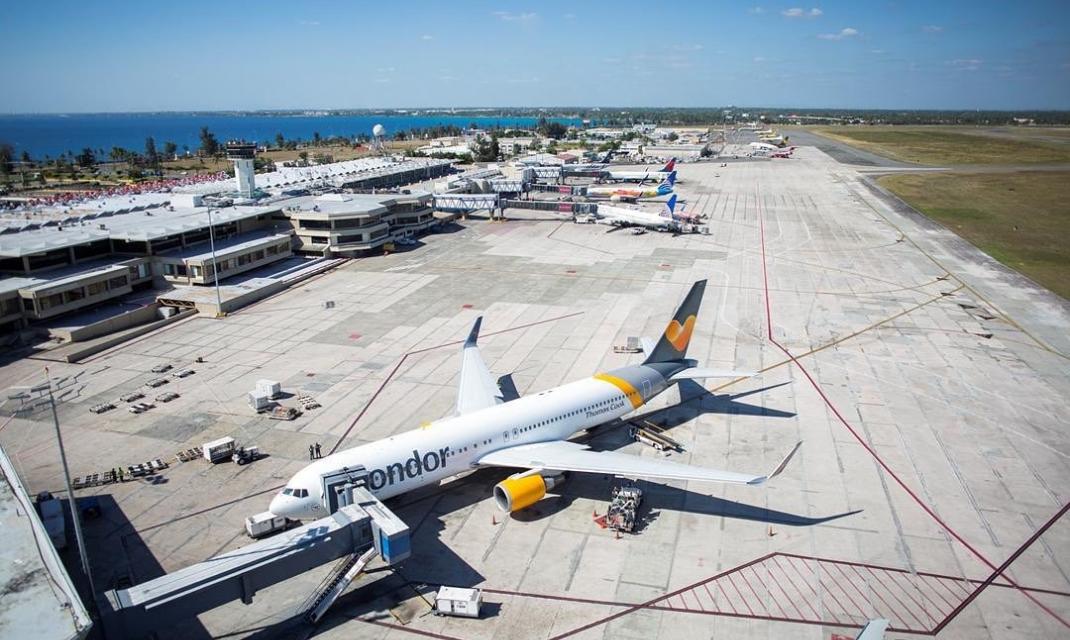 This award comes as the airport reached 85.2% of pre-crisis (2019) traffic and surpassed Punta Cana Airport's traffic for the first time in its history.
This is a great recognition of VINCI Airports' investments to improve the airport's service quality and environmental efficiency in the country. Between 2017 and 2019, the 6 Dominican airports reduced their carbon emissions by 20% despite the growing number of passengers. As a consequence, in 2020, Aerodom became the largest private producer of solar energy in the Dominican Republic, thanks to the expansion of the photovoltaic park at Las Américas airport.
At the beginning of November, Las Americas airport also officially opened the doors of its new cargo terminal, with a 6,800 sq. metre warehouse. The works, carried out by VINCI Construction Grands Projets and representing an investment of some €14 million, will facilitate the development of Dominican exports by bringing together in a single space all the players and services in the goods transport chain.