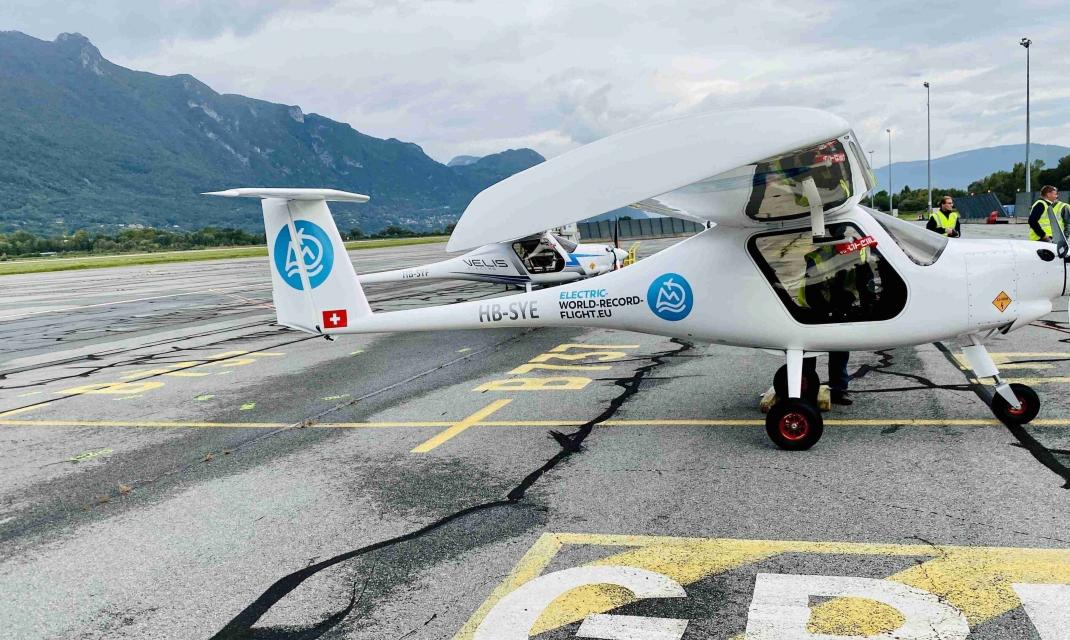 For this exceptional first navigation, the two aircraft are on an 11-stage circuit in Switzerland and France, including these two stopovers in the VINCI Airports network, after setting off from Geneva on 23 September.

VINCI Airports is very pleased to be a partner in this air operation, which is in line with the partnership agreement signed with the FFA (French Aeronautical Federation) on September 15. Hosting these aircraft, which emit little or no greenhouse gases, is in line with one of the main objectives of this partnership: to promote the introduction of electric aircraft in France, thus accelerating the sector's energy transition.

Innovation and energy transition are more than ever at the heart of the projects carried out by VINCI Airports, which was the first airport group to initiate an ambitious environmental policy as early as 2015.
/