In France, VINCI Airports announces the opening of a new route between Grenoble and Bordeaux, for the winter vacations

Grenoble Alpes Isère airport, member of VINCI Airports network, announces the opening of the new Grenoble-Bordeaux route in France. It will be Operated by Easyjet, with a weekly flight during the winter vacations. 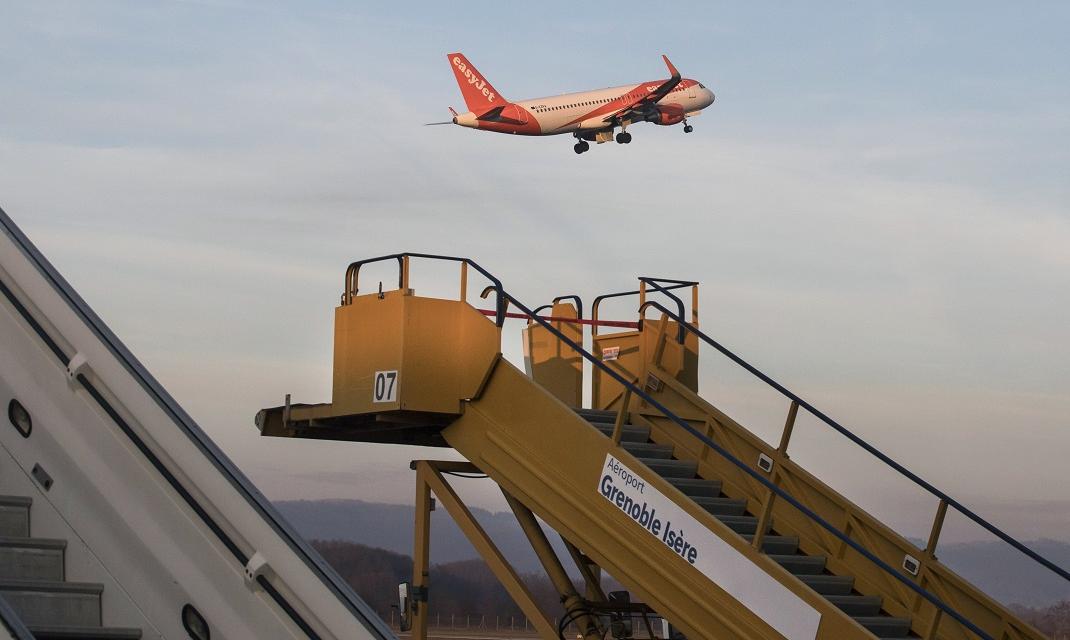 This new route will allow the Bordeaux region to benefit from direct access to the Isère ski resorts. It will also give the Isère region access to Southwest France.
Basma Jarbouai, Director of Grenoble Alpes Isère Airport - VINCI Airports declared: "This new line is very good news for the airport and the Isère region. With Bordeaux, the airport is demonstrating the variety of its offer with some twenty destinations for the winter season”.
After two years disrupted by the health crisis, Grenoble Airport is preparing to welcome no less than 21 destinations in total this winter, with flights from the United Kingdom (London Gatwick, Stansted, Luton and Heathrow, Manchester), Denmark, Poland, Norway, the Netherlands, Ireland and Israel.

About Grenoble Alpes Isère Airport and VINCI Airports
Grenoble Alpes Isère Airport is managed by VINCI Airports on behalf of the Isère Departmental Council. In 2019, 308,440 passengers passed through the hub, via its direct scheduled routes, its terminal dedicated to business and private aviation, as well as its ski charter flights operated by tour operators mainly from England, Scandinavia, Israel or Poland. Grenoble Alpes Isère Airport employs 40 permanent staff and 300 seasonal workers from December to April.
The world's leading private airport operator, VINCI Airports operates 45 airports in 12 countries in Europe, Asia and the Americas. Thanks to its expertise as a global integrator, VINCI Airports develops, finances, builds and manages airports by bringing its investment capacity and know-how in optimizing operational performance, modernizing infrastructures and leading their environmental transition. VINCI Airports was the first airport operator to commit to an international environmental strategy in 2016, with the aim of achieving zero net emissions throughout its network by 2050.