Guanacaste International Airport in Liberia, Costa Rica, announced the opening of two new direct flights to the United States: one to JFK Airport in New York operated by American Airlines and the other to Logan Airport in Boston operated by JetBlue. 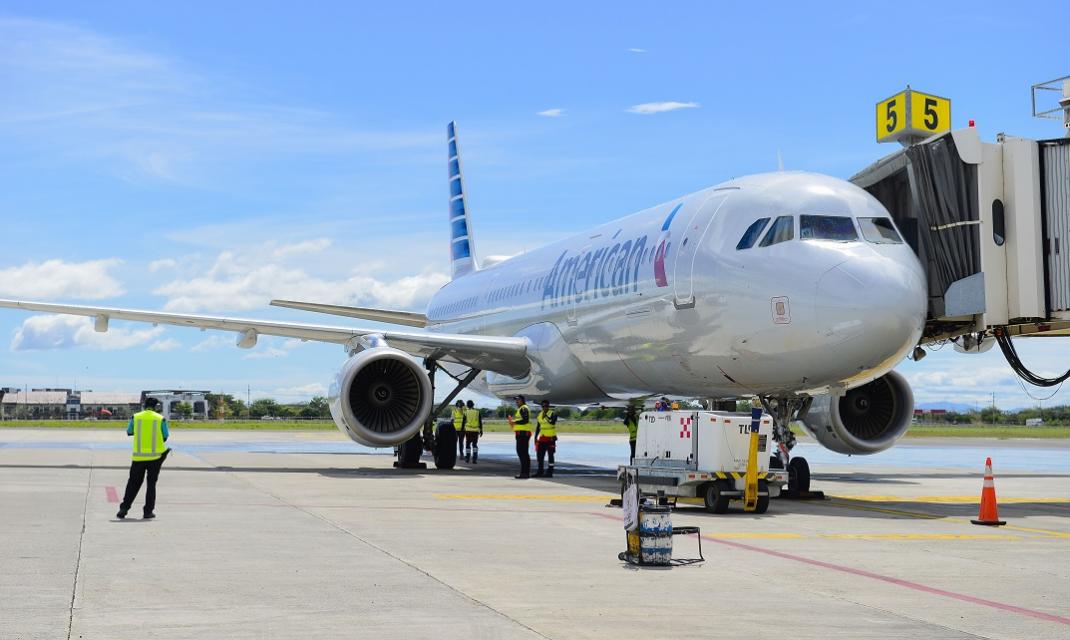 Located on the Pacific coast, the Daniel Oduber Quiros International Airport (Guanacaste airport) plays a key role in the economic and ecotourism development of Costa Rica. With a traffic that has tripled in ten years, it now welcomes nearly a fifth of the country's tourist flow.
This dynamic will be reinforced and the country's connectivity further developed with the launch of two new links from the east coast of the United States, a country that represents the leading market for Costa Rican tourism.
Once a week, American Airlines will operate a direct flight from Guanacaste airport to John F.Kennedy International Airport in New York City, and the low-cost airline JetBlue will fly from Boston Logan International Airport to Guanacaste airport.
Undoubtedly, passengers coming from the United States will be well welcomed to Liberia since the airport, integrated into the VINCI Airports’ network since 2018, was recently designated by the ACI as the best airport in Latin America and the Caribbean in the category "less than two million passengers per year". It is also the first carbon-neutral airport in the region, in line with VINCI Airports' ambitious and global environmental strategy set up for all its airports.