Part of VINCI Airports’ network since 2016, Kansai International recently celebrated its 25th anniversary. To mark the occasion the airport organized a “25th anniversary and Sky Day ceremony” on national aviation development day, a great opportunity for VINCI Airports to highlight important milestones reached since it started operating the airport in 2016 and reaffirm its strong commitment to the Kansai region. 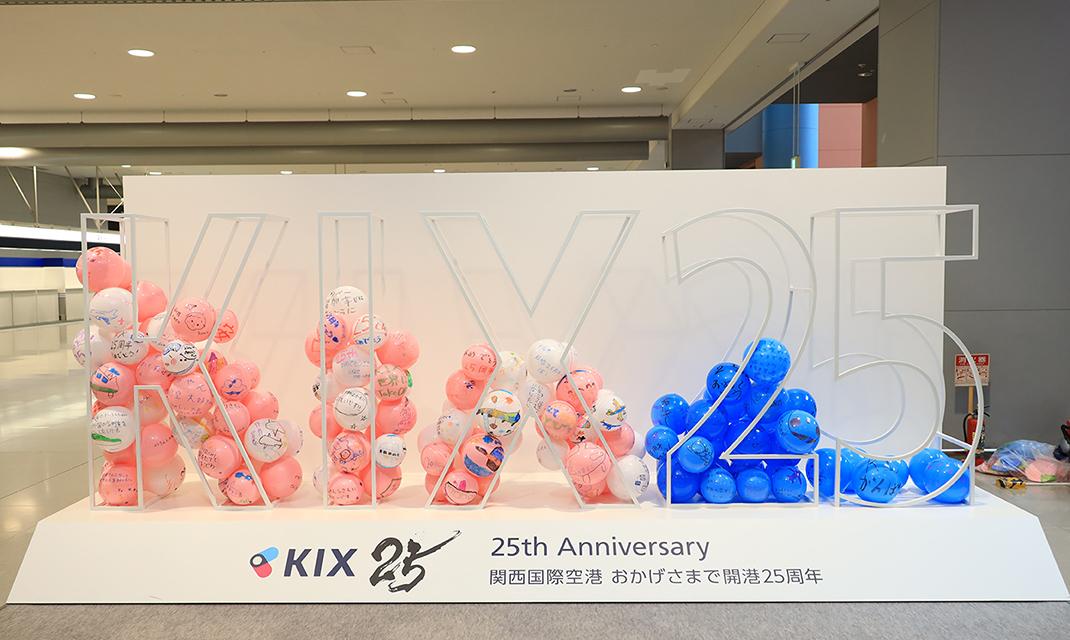 Since the start of the concession in 2016, VINCI Airports and its Japanese partner Orix’s ambitious strategy has led to solid results with increased operational performance and connectivity, delivering positive impact for the region and the passengers.

In terms of passenger traffic, the airport has achieved an average growth of more than 24% in visitors in three years thanks to the opening of over fifty new routes including London with British Airways and Sydney with Qantas. Frequencies to Paris with Air France have also been increased to become daily in 2018.

VINCI Airports’ expertise levers contributed to boost operational performance with the extension of Terminal 2 delivered in 2017 - doubling the terminal's capacity – and the introduction of new technologies such as Smart Security, Fast Travel and Smart Lanes, introduced for the first time in Japanese airports to facilitate travelers’ itinerary; VINCI Airports has also been investing to improve defenses against natural disasters and contributes in the implementation of a new business continuity plan in collaboration with local partners - an initiative that follows the assessment of Typhoon Jebi, which struck the Osaka region in 2018.

Under the impetus of VINCI Airports' global AirPact strategy the airport has also begun its sustainable transition. In 2016, Kansai International became the first airport in Japan, with Osaka Itami, to obtain ACA-Airport Carbon Accreditation, followed by Kobe airport in 2018. VINCI Airports continues to support this approach, with the ultimate objective of achieving carbon neutrality for the three airports.
/