On behalf of the International Women's Day on March 8th, numerous initiatives have been launched within VINCI Airports network to promote gender equality and diversity. 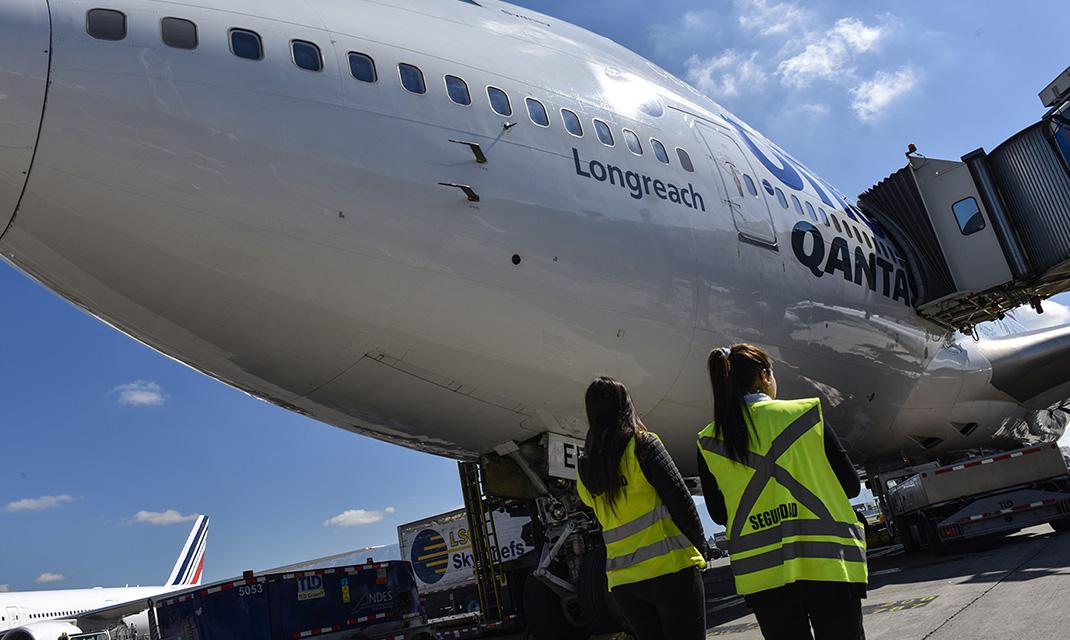 Committed to professional equality between men and women, VINCI Airports considers this principle to be a major challenge, a guarantee of social cohesion and economic and social progress.

From Cambodia, to Chile or from London to Salvador Bahia, number of actions have been taken locally last Sunday during the International Women’s Day all over our global network to celebrate women’s achievements and increase visibility to help forge women's equality. Below are listed some examples:

- In Brazil, Salvador Bahia Airport joined the ‘Girls on the Move' movement from "Elles bougent" association, which emerged in France in 2005 with the aim of attracting young girls to STEM careers. Professionals shared their routine in engineering and information technology with high school students. This initiative tends to become permanent. Periodically, women from the airport technical areas will be invited to share their trajectories and encourage girls to follow the same path.

- In the UK, London Gatwick organized a special event on the Women in Aviation and Aerospace Charter where discussions were held on gender diversity and growth in aviation and aerospace in the UK. Several companies attended and speakers from Gatwick, EasyJet, Airbus, CAA and Virgin Holidays (among others) spoke. On Sunday 8 March, the airport published one of its "Humans of Gatwick" stories dedicated to Adele Gammarano, who has been very active in encouraging women to pursue careers in aviation.

- Another example in Chile where Santiago airport’s teams offered some recyclable bags with the most well-known woman in Chile´s history, ranging from artists, scientists and aeronautical leaders.

- In Cambodia, marketing team from Cambodia Airports organized a distribution to passengers of personalized perfume at Siem Reap and Phnom Penh airports (around 300 samples were distributed in total) by women who were selected based on their seniority in the company.