Japan: Kansai airports participate in the "Make It Blue" campaign 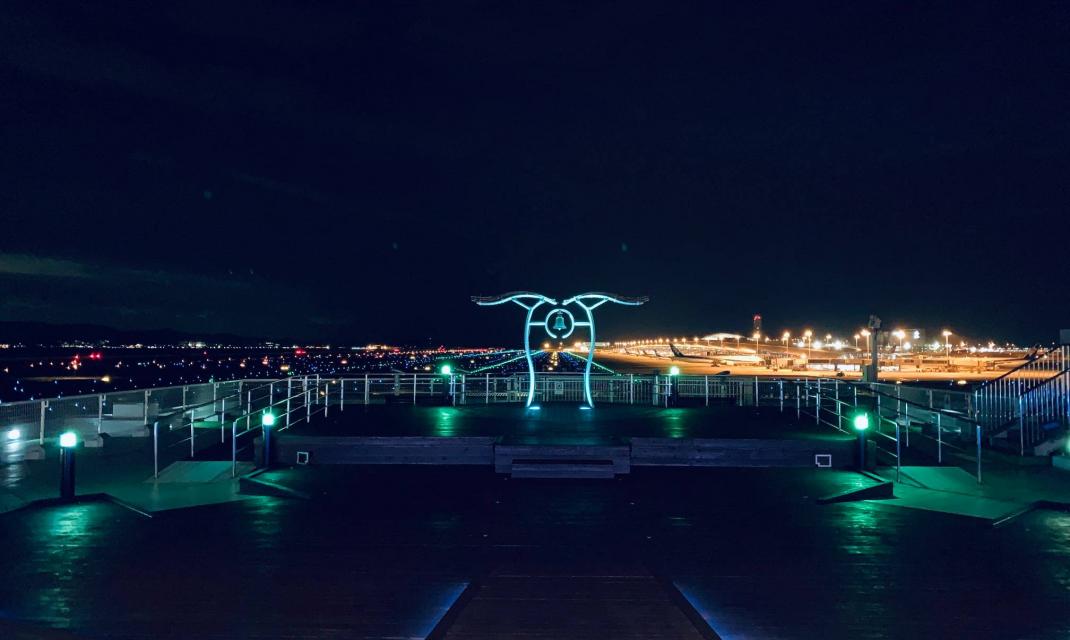 Initiated in the United Kingdom a few months ago, the "Make It Blue" campaign, a movement in support of healthcare workers working on the front line in the face of the Covid-19 epidemic, has spread around the world. After the United States and France, it is in Japan, notably in the airports operated by Kansai Airports and members of the VINCI Airports network, that this campaign is taking action.

Kansai's airports infrastructures will illuminate blue every evening between 6PM and 9PM (local time). This operation to support medical staff began on September 17, thus preceding Sky Day, the day established by the Japanese Ministry of Land, Infrastructure, Transport and Tourism to promote the aviation sector and which takes place on September 20.

As in the 12 other countries in which it operates, VINCI Airports is fully committed in Japan to enabling a resumption of air traffic to restore the connectivity of the territories and participate in the recovery of the regional economy and employment.

In collaboration with competent local authorities, VINCI Airports has implemented health measures in all 45 airports including the mandatory wearing of masks for passengers, flow management to reduce the density in the different areas, respect for physical distance in the queues (which will be ensured through the installation of ground markings), the provision of hydro-alcoholic gel kiosks for passengers, and the reinforcement of cleaning, disinfection and ventilation of the areas within the airports.

Thermographic cameras have also been placed at security checkpoints within KIX, ITAMI & KOBE Airports to check the body temperature of all passengers. Local transportation such as trains, buses and boats are thoroughly ventilated and many restaurant establishments have started to offer take-away meals to passengers.

These measures are complemented by a "Mask" awareness campaign wich began on June 19 at Kansai's three airports with a distribution of masks carried out by Kansai Airports'  teams and mascot, Sorayan.
/