Kansai International (KIX), Itami and Kobe airports, operated by Kansai Airports and VINCI Airports in Japan, have simultaneously achieved level 4 ‘Transformation’ of the ACI (Airports Council International) Airport Carbon Accreditation ranking. This is a historic first, for both Japan and VINCI Airports, and recognises the actions taken to reduce the airports' carbon footprint since 2016 when they joined VINCI Airports network. 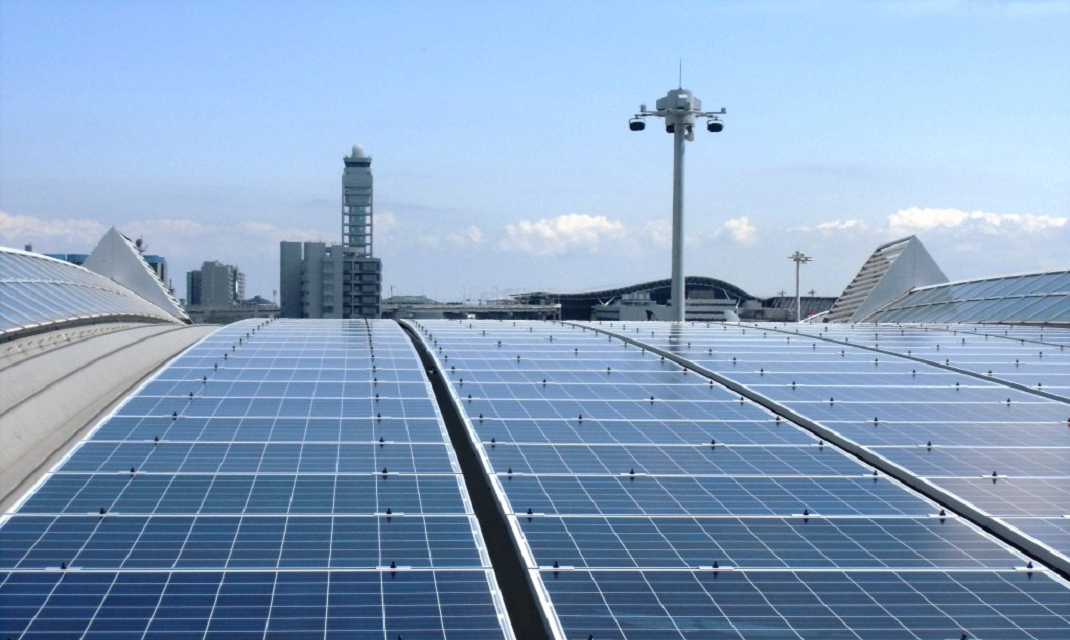 In line with VINCI Airports environmental ambition and target to reach net zero emission by 2050, Kansai Airports is engaged in various activities to reduce its impact on the environment, as well as  to contribute to the Japanese government’s medium to long-term goal of reducing greenhouse gas emissions.
Since starting airport operations as a concessionaire in 2016, VINCI Airports and Kansai Airports have been actively involved in the environmental management of the airports. As part of their efforts, KIX and ITAMI became the first in Japan to join the ACA scheme in 2016, with KOBE following suit in 2018.
Among all actions for climate, are included for instance the replacement of a total of 300 combustion engine vehicles by electric or fuel cell vehicles, the installation of 4,180 solar panels on the roof of KIX terminal 2 in January 2020, reducing C02 emissions by 600 metric tons.

These achievements are the result of VINCI Airports’ environmental strategy that is consistently deployed worldwide on all its 45 airports with the ambition to reach carbon neutrality by 2050.
VINCI Airports’ recent initiatives in other geographies include introducing Sustainable Aviation Fuel (SAF) for the first time at London Gatwick airport and launching a partnership along Airbus and Air Liquide to promote the use of hydrogen and accelerate the decarbonization of the aviation sector in Lyon-Saint Exupéry (France).