VINCI Airports is delighted to announce that a Sky Day event will take place on September 20, day celebrating national aviation development, in conjunction with the 25th anniversary of the opening of Kansai International airport (KIX), held on the 4th of September. This event is also an opportunity to provide an update on the airport performance since VINCI Airports took over its management in 2016. 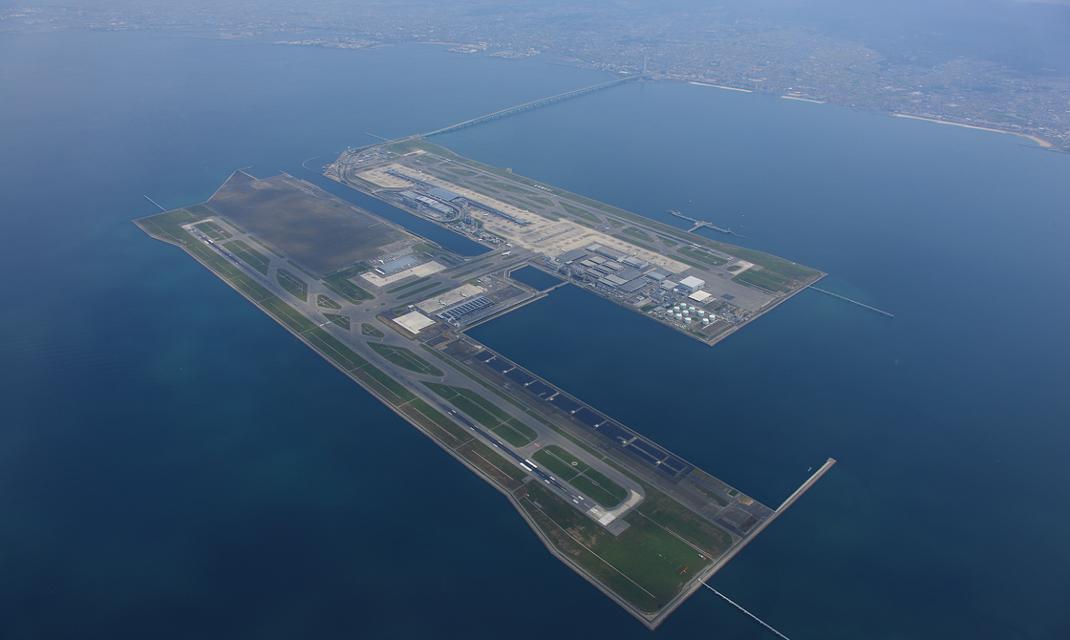 A special event will be held to commemorate the anniversary of KIX, Japan’s first round-the-clock international airport, an opportunity to thank passengers travelling via KIX and to reinforce our commitment to creating a safe, comfortable and pleasant travel experience in all the airports of our network.

The first part of the event’s program, titled the  “25th anniversary and Sky Day ceremony” will feature, amongst other highlights, an opening act by kindergarteners, greetings by Sorayan, Kansai Airports Group’s official mascot, interviews with workers in the airport or aviation industry, along with live talks with pilots, cabin attendants, aircraft maintenance technicians and air traffic controllers.

The second part of the event will celebrate Sky Day, with airlines offering exciting activities including an origami plane class and photo opportunities where airport guests can take pictures in air crew’s uniforms. There will also be a pop-up installation for the anniversary and an exhibition showcasing KIX’s 25-year history at the venue.

A television program, titled 'The Beautiful Airport: Round-the-clock Airport’, commemorating the airport’s 25th anniversary, will finally be broadcasted to 160 countries (308.6 million households) at the airport’s terminal 1 and via NHK World and jibtv stations during the day. The program will also be available after the broadcast on September 23, on the Japan International Broadcasting’s website and Kansai Airports’ official YouTube channel.

Opened in 1994, Kansai International airport (KIX) which is located on an artificial island in Osaka Bay, now connects 73 international destinations and 17 domestic airports. Driven by the boom of international tourism in Japan and by the opening of an increasing number of long-haul and low-cost flights, it recently broke its visitor record with nearly 29.5 million international passengers hosted in 2018.

To support this growth, VINCI Airports and its Japanese partners lead an ambitious investment strategy since 2016. In January 2017, KIX has inaugurated its new Terminal 2, rewarded later by the Skytrax prize in the “best low-cost terminal” category. The airport benefited from VINCI Airports' expertise in airport management, with the introduction of new technologies on the Japanese market such as a Smart Security, Fast Travel and Smart Lanes to make the travellers' itinerary easier. Major renovation and expansion works of the airports’ services and shops have been undertaken to ensure a pleasant and comfortable travel experience for passengers, a key element of VINCI Airports' development policy for all the airports of its network. Next objective: the renovation of Terminal 1.

On the environmental aspect, the airport has also begun its sustainable transition under the impetus of VINCI Airports' global AirPact strategy: in 2016, KIX and Osaka Itami became the first airports in Japan to obtain ACA (Airport Carbon Accreditation) accreditation, followed by Kobe airport in 2018. VINCI Airports continues to support this approach, with the ultimate objective of achieving carbon neutrality for the three airports.