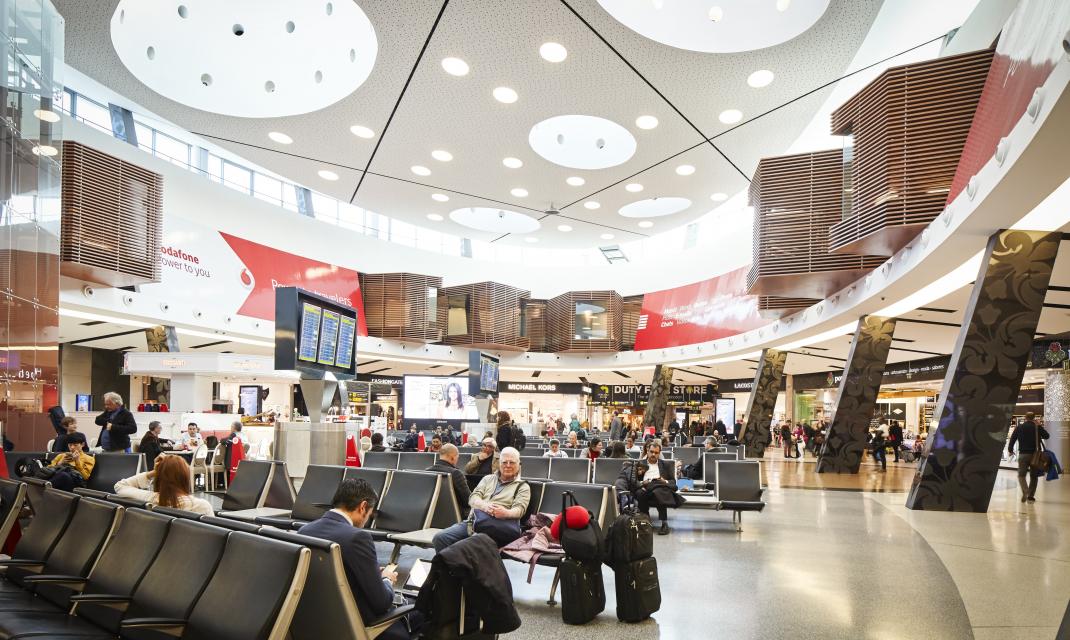 Thierry Ligonnière, Portugal Area Director of VINCI Airports, said: “It is a great honor for Lisbon airport to receive this recognition. Lisbon is an amazing city that grew incredibly in recent years, and the airport has been responding to airline and passenger expectations and coping with this fast growth that brought great challenges.”
The Air Transport Awards recognize and honor the quality and the commitment of the organizations as well as individuals of the aviation sector. In previous years, this award was awarded to Istanbul, Doha, Dubai and Changi airports.

This award recognizes the excellence of the airport’s teams committed to the quality of service of the airport as well as VINCI Airports’ commitment to contribute to the development of the Portuguese economy by building traffic and investing in infrastructure to support its growth. As of the 10 Portuguese airports, Lisbon airport has been growing significantly as traffic rose from 15 million passengers in 2012 to almost 30 million in 2018, leading to an agreement signed in 2019 by VINCI Airports and the Portuguese government to expand Lisbon airport and open a new civil aviation hub at Montijo. The €1,15 billion to be invested in the project between now and 2028 is entirely financed by private funds. The solution put forward by VINCI Airports includes airport infrastructure around the two sites to serve Lisbon and the surrounding region.