VINCI Airports and Lyon-Saint Exupéry are opening gates to West Africa by welcoming direct flights to the capital of Senegal starting from March. 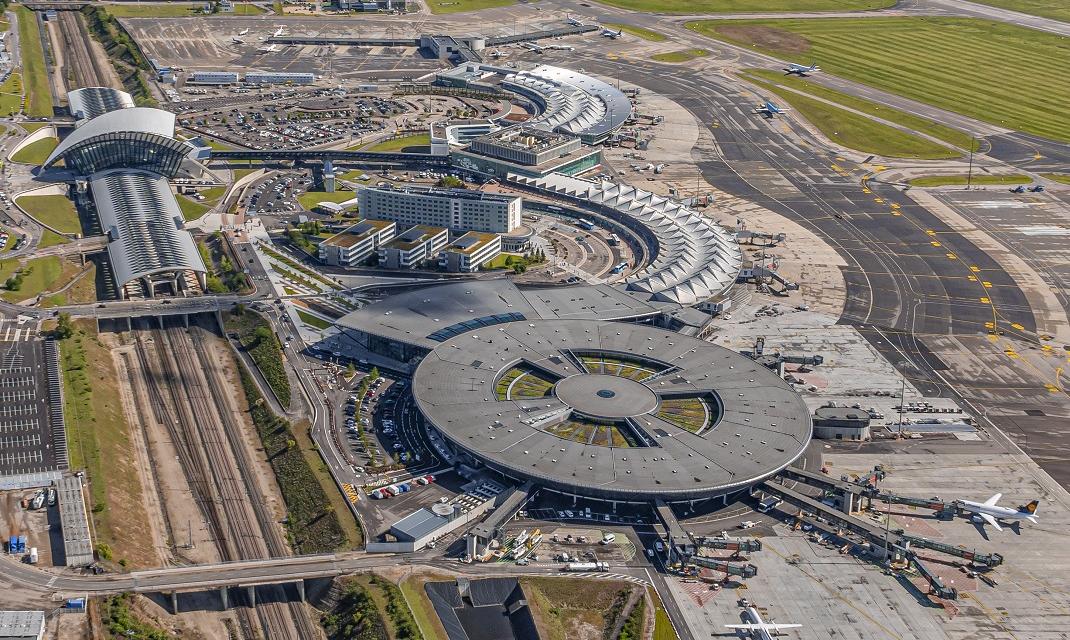 The VINCI Airports teams in Lyon are happy to offer, after several years of absence, a direct connection to Dakar as well as easier connections to West Africa, thanks to Air Senegal. The Senegalese national airline will operate these flights three times a week and will be the only one to operate regular direct flights between Lyon and Dakar.

A new line that will benefit both the West African community living in the Region, now representing the third largest segment on the France-Dakar market, as well as business travelers or tourists looking for a sunny destination from next March.
Flights are already available for sale at attractive prices for all destinations served by Air Senegal which connect in both directions via Dakar. Flight schedules will facilitate connections to Senegal but also to Côte d'Ivoire, Mali, Guinea and The Gambia.

Tanguy Bertolus, Chairman of the Management Board of Lyon Aéroport declares: "The announcement of the launch of new long-haul flights departing from Lyon-Saint Exupéry is an encouraging sign of recovery and testifies to the commitment of the Lyon Aéroport teams to the airlines. to develop the connectivity of the territory ".