Volotea, Nantes Atlantique's leading airline in terms of destinations served, announces the development of its operations with the launch of two new routes to Nice and Varna (Bulgaria) in 2020. 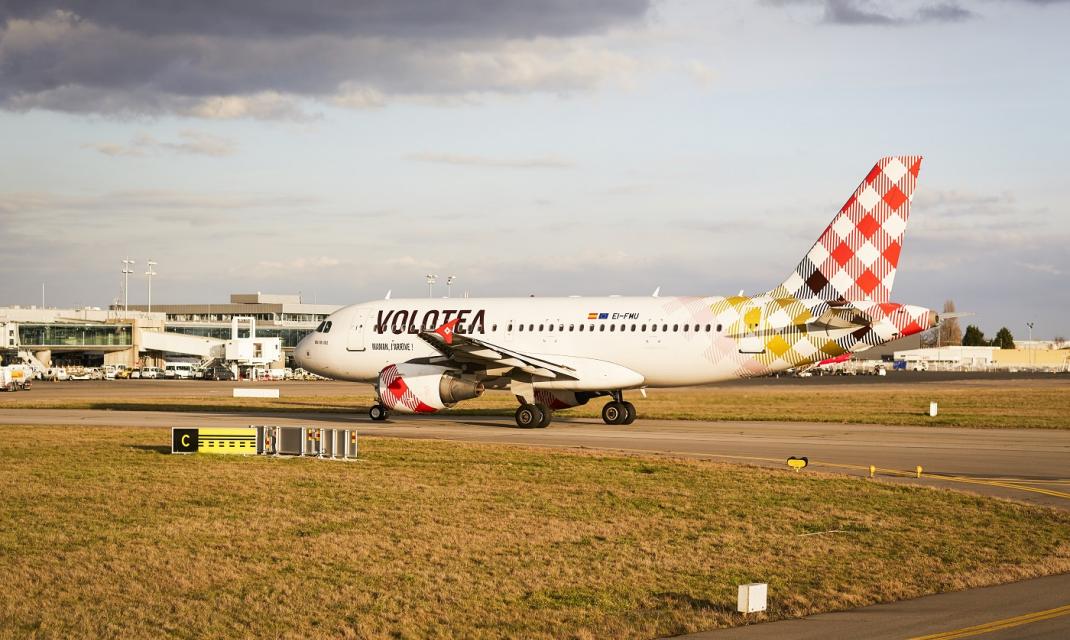 The airline Volotea has announced the opening of two new routes to Nice and Varna, which will bring the number of additional seats offered by the base to 100,000 compared to 2019. The flights will be operated:

Since the installation of the 1st French Volotea base in Nantes in 2012, 4 million passengers have been transported and 160 local jobs created. VINCI Airports also celebrated the 25 millionth Volotea passenger at Nantes airport last July.

Since then, the company has continued to develop in order to meet the mobility needs of the inhabitants of the Grand Ouest (Greater West) and to contribute to the economic influence and local tourism development by connecting this territory to 34 direct destinations, including 2 new ones in 2020.

The opening of these new routes illustrates the results of a joint air traffic development work between Volotea and VINCI Airports' teams in Nantes.