On Thursday, July 22, VINCI Airports and government authorities of Costa Rica launched "Guanacaste Airport", a new image and commercial brand of the airport located in Liberia, whose objective is to improve the visibility and attractiveness of Guanacaste in international markets. 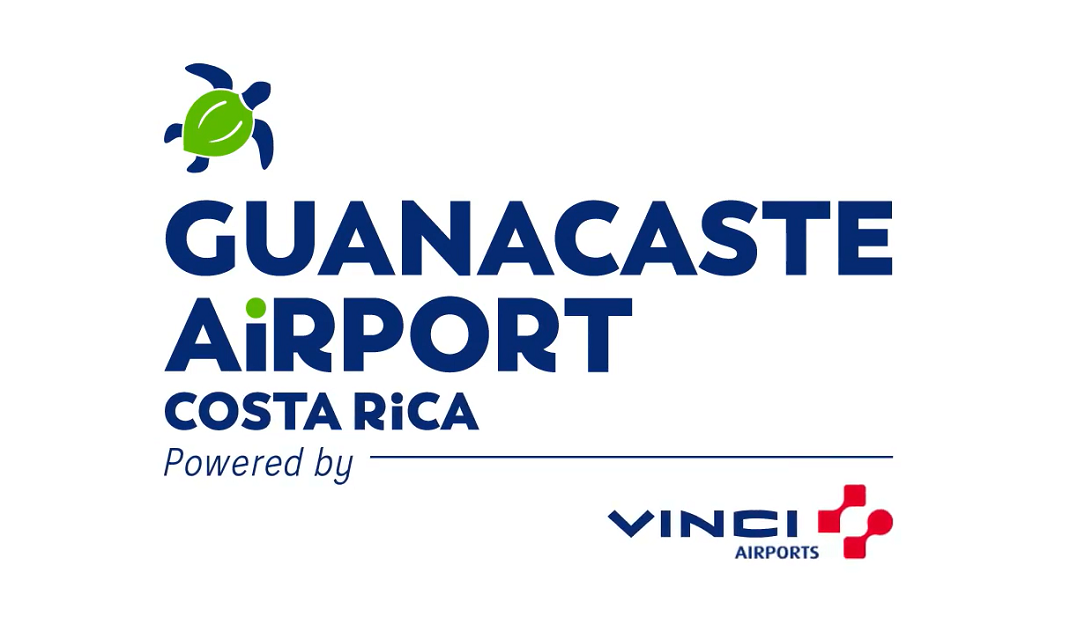 The presentation took place in the terminal facilities, with the participation of the First Lady of the Republic of Costa Rica and coordinator of the Chorotega Region, Claudia Dobles, representatives of the Ministry of Tourism, of the General Directorate of Civil Aviation, of Nicolas Notebaert, President of VINCI Airports and CEO of VINCI Concessions, and of the General Manager of Guanacaste Airport, César Jaramillo.

"Guanacaste Airport will be our spearhead to position the province and its beauties, as well as all the facilities offered by the terminal to tourists and airlines. Its fresh image represented by a turtle shows the environmental commitment of our country and the kind of tourist we are looking for" Jaramillo explained.

He added that since 2018, the VINCI Airports network has managed to implement in the air terminal the best practices of international terminals, ensuring that "Guanacaste airport" achieved an important recovery of its connectivity by reaching 98% of its traffic in June compared to the same month of 2019.

"The vision and strategic openness of the Government of Costa Rica during the pandemic has allowed VINCI Airports teams to work together with the authorities. The result of this partnership made Guanacaste Airport the leader in air traffic recovery. We have seen it in the national and international press. In June, Guanacaste Airport reached 98% of operations in the same month of 2019. And with new routes and frequencies, we see a bright future for Guanacaste and its people," said VINCI Airports President and VINCI Concessions CEO Nicolas Notebaert.

"The new brand expresses VINCI Airports' dual ambition: to promote the natural and cultural wealth of Costa Rica, as well as to strengthen the projection of Guanacaste airport and its links with the other 44 airports in the network. To be successful, development must be sustainable" Jaramillo said, announcing the opening of two new routes to Austin and Denver starting in November.

"This is the result of the dialogue to strengthen all tourism in the Chorotega Region and will certainly generate a positioning of the airport that will attract more tourists to Daniel Oduber. This announcement represents one of the complementary efforts that have been made, from a list of actions to attract more international visitors to Guanacaste, a wide and diverse destination in natural attractions, traditions, with friendly and enterprising people"said the First Lady of the Republic of Costa Rica, Claudia Dobles Camargo.

For his part, Gustavo J. Segura, Minister of Tourism of Costa Rica, said: "At the ICT we celebrate the launch of the Guanacaste airport brand, which will allow us to strengthen the positioning of this province as a tourist destination".

The tourism authority said it was optimistic about the most recent visitors data recorded at Guanacaste airport in the last month of June, since it approached traffic in the same month of 2019, a situation that represents clear signs of a gradual recovery of tourism for the province and surrounding areas. "These numbers are the reflection of the intense public-private work for the improvement of the tourism industry from various flanks such as the permanent attraction of airlines, the promotion of the destination, the exhaustive application of protocols without diminishing the quality of service that characterizes the private sector, all the above for the generation of tourism employment and the strengthening of the productive chains associated with tourism in Guanacaste" he concluded.

According to data from the General Directorate of Migration and Aliens analyzed by the ICT in the first half of the year, 158,848 international tourists entered via air transport.

Parallel campaign.
Along with the new brand, a communication campaign will be launched, named "Why Guanacaste?", with the aim of promoting the amazing beauties of the province which is the main reason why tourists from all over the world should visit Costa Rica. The campaign describes "Pura Vida", the spirit and way of life of Costa Ricans.

"It should be noted that the terminal retains the name of Daniel Oduber Quirós International Airport. What we are doing is creating a commercial brand that allows us to position the terminal and the destination in a fresher way, in an increasingly competitive and aggressive industry in attracting tourists", said Jaramillo.

All these facilities, as well as the wonders of the destination are what the Guanacaste Airport brand will use to attract more tourists and thereby boost the economic revival of the country. In English-speaking markets, the brand will be recognized as Guanacaste Airport.

Recently, the Airports International Council (ACI) awarded the terminal for the third consecutive year the award of "Best Airport in the region" in its category of less than 2 million passengers per year and an additional recognition called "The Voice of the Passenger", which is the result of the evaluation of passengers transiting through the terminal and who value the conditions of service , quality and security offered by the airport. 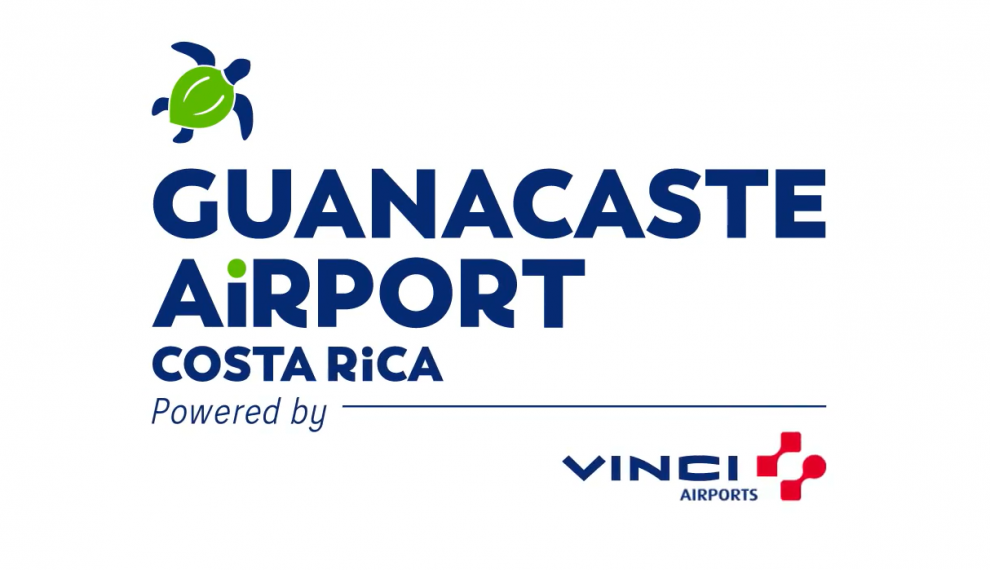