The airport achieves a new milestone on December 20, 2012 by breaking the 2 million passenger mark a year for the first time of its history. 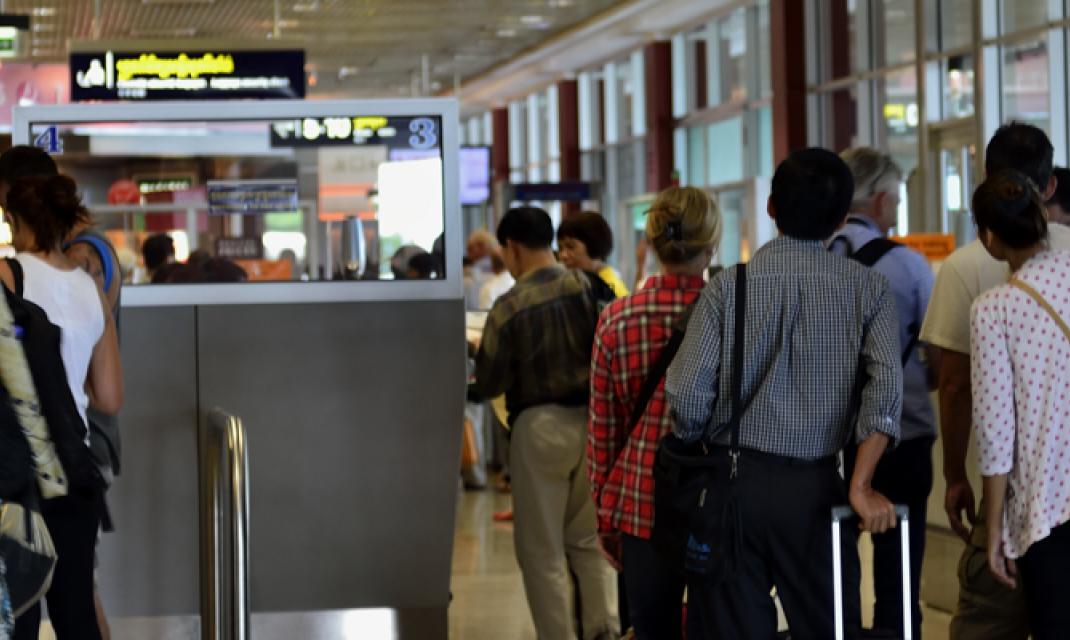 Today’s achievement reflects the airport’s passenger traffic momentum which should report a 12% growth on a year-on-year basis. Positive performances recorded at Phnom Penh International Airport are sustained by Cambodia’s tourism and business attractiveness and the economic dynamism of the region. The airport has a well-balanced traffic mix between tourists and business travelers.

Mr Gilles TELLIER, Phnom Penh Airport Manager, said: “We are now in the 2 million passenger airport league. That comes after the smooth handling of the VVIPs flights during the Asean Summit last November. Both events are testament to the contribution of airports to the development of the country and to the raising of the Kingdom’s profile.”

To accommodate the steady passenger increase, Cambodia Airports is launching in early 2013 an upgrading program to double the capacity of the Phnom Penh’s platform to 5 million passengers. The works are slated for completion by the beginning of 2015.