Rennes Bretagne airport welcomed its first passengers on Monday 15 June. They were able to directly connect Lyon-Saint Exupery airport, member of the VINCI Airports network, via a flight operated by Air France. 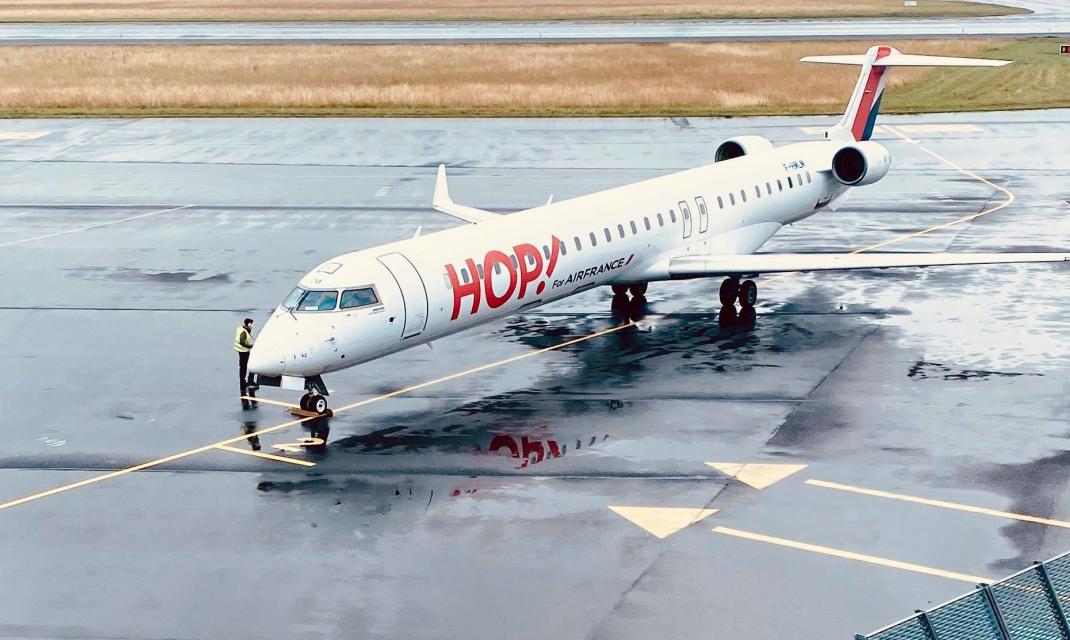 The upturn in commercial flight activity is continuing within VINCI Airports network. After Lyon-Saint Exupery, Nantes Atlantique and Clermont Ferrand, commercial flights are being relaunched, in compliance with government travel authorizations, with the gradual resumption of Air France flights from Rennes Bretagne to Lyon-Saint Exupery at the rate of three flights per week.

Rennes Bretagne airport's resumption of commercial activity comes after a period of interruption due to the Covid-19 epidemic, preceded by a phase of renovation work, that began in March 2020 and came to an end on May 7, of the airport's main runway.

This relaunch will continue gradually over the coming days with other Air France flights in July and August to Marseille, Nice, Toulouse and Paris Charles-de-Gaulle. Corsica will also be served with the possibility of going to four of the island's airports, Ajaccio, Bastia, Figari and Calvi from this summer.

From July 1, the Spanish airline Volotea plans to serve four new destinations to Marseille, Corsica (Ajaccio, Bastia and Figari) and Biarritz. On July 2, it will be Easy Jet's turn to resume its flights to Lyon, Nice and Geneva from Rennes Bretagne.

With the gradual resumption of regular passenger traffic at its airports in France, VINCI Airports is investing in restoring regional connectivity and participating in the revival of regional economy and employment.

VINCI Airports' teams are also mobilised to accompany travellers and to serenely welcome them in the best possible conditions, with a secure passenger route from the airport to the plane. Set by the competent authorities in each country, the health measures implemented in airports include, in France, the mandatory wearing of masks for passengers (from the age of 11), flow management to reduce the density in the different areas, respect for physical distance in the queues (which will be ensured through the installation of ground markings), the provision of hydro-alcoholic gel kiosks for passengers, and the reinforcement of cleaning, disinfection and ventilation of the areas within the airport.

At Rennes Bretagne airport, cleaning and disinfection are reinforced throughout the airport, as is air renewal. For everyone's safety, plexiglass protective walls have also been installed at the information, check-in and boarding counters.

These measures are complemented by a major awareness campaign, "Let's protect ourselves", which VINCI Airports is deploying throughout its network of 45 airports, in France and abroad, using posters, screens and sound messages reminding people of the rules of hygiene and barrier gestures.