Salvador Bahia Airport, member of the VINCI Airports network, inaugurates for the first time in history a direct flight to Guanambi, city of Bahia State, transporting both, passengers and cargo. The operation is handled by Azul Conecta, a subsidiary of Azul Linhas Aéreas. 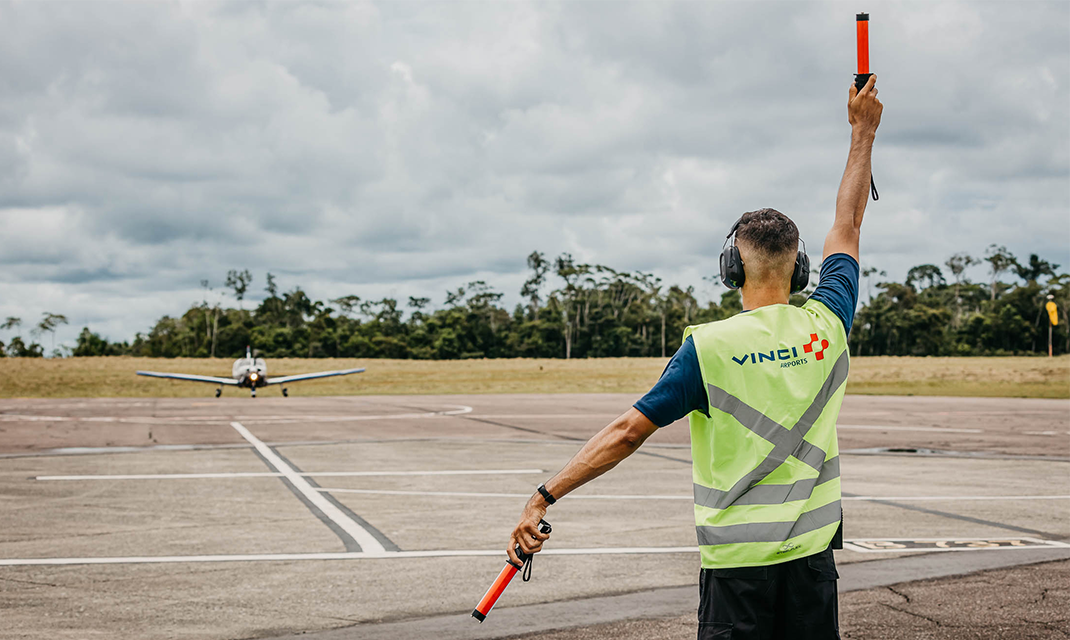 The operation is handled by Azul Conecta, a subsidiary of Azul Linhas Aéreas. This connection will be weekly and will be operated in 2 hours.

Marcus Campos, Marketing and Air Promotion Manager said, “This is the eighth destination within Bahia that we receive. In a large state as ours, air connectivity is of the utmost importance to connect people, boost development and act for prosperity. This means whether to do business, bring family members together, or even for health treatments, as VINCI Airports, we are offering a positive mobility to all”.

In July 2022, Salvador Bahia Airport inaugurated 1 new destination (Campo Grande) and increased frequencies to 18 routes in high season. Seasonal flights such as Florianópolis and Palmas are also on the schedule in July. There will also be an increase in the number of flights to the Midwest region to Brasília (+1) and Goiânia (+4).

Salvador Bahia Airport began its flight plan to become Brazil's most sustainable terminal in 2018, when VINCI Airports' environmental strategy was introduced, with the goal of halving carbon emissions by 2030 and achieving carbon neutrality by 2050. It was awarded the title of Brazil's most sustainable for the third year in a row by the National Civil Aviation Agency (ANAC) in early 2022.

About VINCI Airports
VINCI Airports, the leading private airport operator in the world, manages 53 airports in 12 countries in Europe, Asia and the Americas. We harness our expertise a comprehensive integrator to develop, finance, build and operate airports, while leveraging our investment capability and expertise in optimising operational performance, modernising infrastructure and driving environmental transition. VINCI Airports became the first airport operator to start rolling out an international environmental strategy, in 2016, with a view to achieving net zero emissions throughout its network by 2050.
/