Less than 100 days to the target date set by the Concession Agreement, 85% of works have already been completed. Revamping program continues at a fast pace with the first phase to be delivered on October 31st. 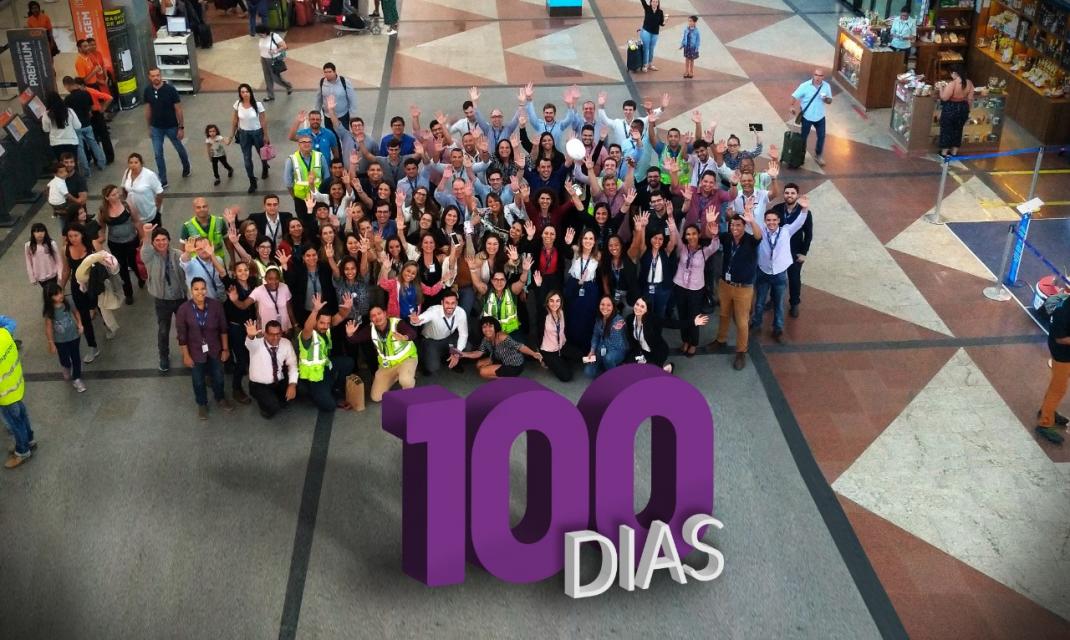 Launched in April 2018, the expansion and modernization works of Salvador Bahia airport have been moving forward successfully, with a large number of improvements already achieved.

The works, conducted in synergy with Actemium (subsidiary of VINCI Énergies), are divided into two phases. The first phase of Salvador Bahia airport's modernization and expansion works, will be delivered on October 31st ; it includes 90% of the scope, and notably the expansion of the passenger terminal, the construction of a new pier, the installation of a new baggage handling and new client services, including free and high-speed wifi network. Phase 1 also includes an ambitious environmental plan that goes beyond contractual requirements: construction of a solar plant, implementation of a new Solid Waste Plant and reuse water system or LED relamping in all newly renovated areas.

The remaining 10% of the revamping program will be completed during the 2nd phase, which will run through October 31st, 2021.

Find out more about the progress below: