At the start of the winter season, VINCI Airports celebrates the 15th anniversary of the Grenoble Alpes Isère and Chambéry Savoie Mont Blanc airports concessions

At the start of the 2019/2020 winter season, VINCI Airports today celebrates the 15th anniversary of its two Alpine airports concessions, the first French airports to join the VINCI Airports network. Grenoble airport has successfully developed its presence in the ski holiday market and Chambéry airport is now a gateway to the Alps. They have both strongly improved their operating performance and customer experience. Their sustainable growth has also contributed to employment in the Auvergne-Rhône-Alpes region. 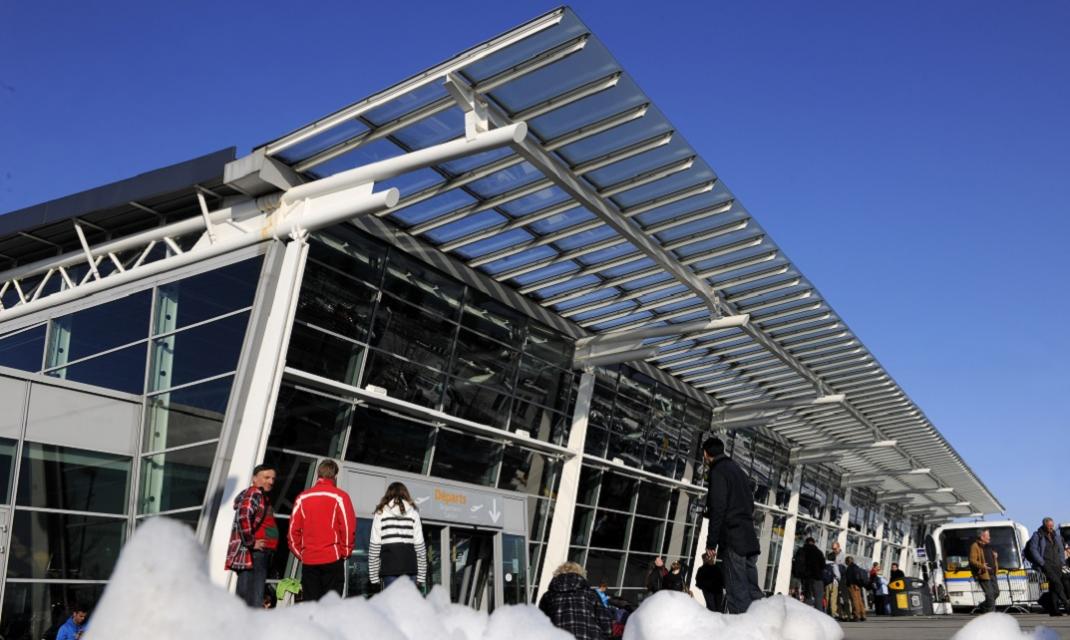 Over the 15-year period, the Grenoble airport has substantially expanded its connectivity, with the number of destinations served by regular flights increasing from one in 2004 to 19 today. With 24 partner tour operators in 2020, a 12-fold increase from 2004, the airport has successfully specialised in the skiing holiday market and currently serves 350,000 passengers annually. Operationally, the Grenoble airport demonstrates its ability to welcome large numbers of weekend visitors every winter, setting a record of 22,000 passengers including 15,000 on Saturday alone. The airport has also demonstrated outstanding adaptability in terms of both its infrastructure and the expertise of its 400 employees working at the airport during the winter season.

The Chambéry airport has succeeded in becoming a gateway to the Alps, with the number of regular destinations tripling from three in 2004 to nine in 2019. It now handles more than 200,000 passengers every winter. It is now France's third largest airport in terms of winter business aviation (after Le Bourget and Nice), with VINCI Airports driving substantial growth of this activity (number of movements up 26% between 2013 and 2018).

The VINCI Airports environmental policy was also implemented at the Grenoble and Chambéry airports:

By providing access to the ski resorts for more than 550,000 tourists every winter, the Grenoble and Chambéry airports play a major role in the tourist industry and the broader local economy. They support, respectively, 3,500 and 3,000 jobs[2] in the region. Every winter, the airports also hire a large number of seasonal workers (350 in Grenoble and 250 in Chambéry), providing a boost to local employment.

Nicolas Notebaert, Chief Executive Officer of VINCI Concessions and President of VINCI Airports, said, "Grenoble was the first French airport to join our network, in 2004, followed by Chambéry a few months later. Since then, VINCI Airports has become the world's leading private airport operator. The Grenoble and Chambéry airports are outstanding in terms of training our teams, due to their seasonal fluctuations, traffic diversity and ability to constantly adapt to extreme winter weather conditions. Many VINCI Airports employees were trained there before moving on to work elsewhere within the VINCI Airports network in France and other countries."