Stockholm-Skavsta airport joined the Airports Council International (ACI) program this week, obtaining the first level of the Airports Carbon Accreditation (ACA). The airport thus confirms its commitment to follow a virtuous environmental path, in line with VINCI Airports' overall ambition for all the airports in its network. 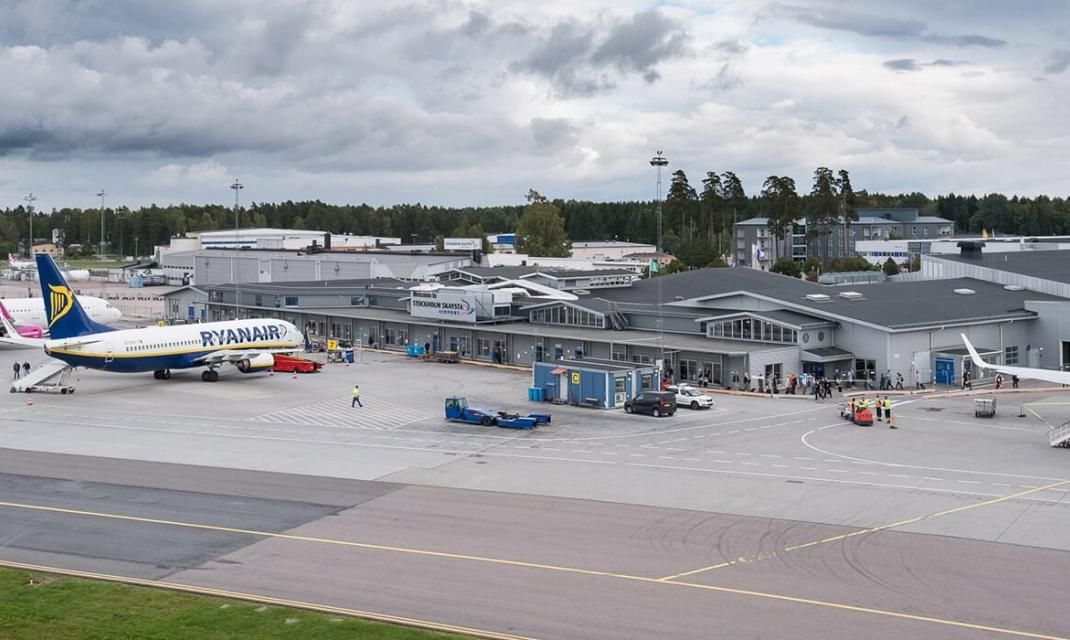 As a member of the VINCI Airports global network, Stockholm Skavsta airport, which welcomed more than two million passengers in 2019 and serves 47 destinations across Europe, is striving to develop its platform so that it is more efficient and more sustainable, and thus contributes to the network's common effort to minimize its impact on the environment. Among the most notable initiatives that have enabled the granting of this first level of accreditation: the establishment of a system for purification and recycling of aircraft de-icing glycol, a centralized heating system fed by granules of wood instead of a traditional oil-based system but also a structure for sorting and recycling all waste produced by the airport itself.

By setting ambitious goals for its entire network, VINCI Airports goes even further than complying with the regulations in force in each country. It has set an international dynamic that makes air mobility more sustainable on a global scale, which is rewarded with 100% of the airports in the network being integrated into the ACA program, three of which have already achieved carbon neutrality.