In Sweden, VINCI Airports takes a further step towards environmental transition by installing the first larger solar power plant in a Swedish airport

Stockholm Skavsta airport will soon put its first solar park into operation. Expected to be commissioned in the summer of 2021, the solar energy plant will be the first larger solar plant in a Swedish airport. 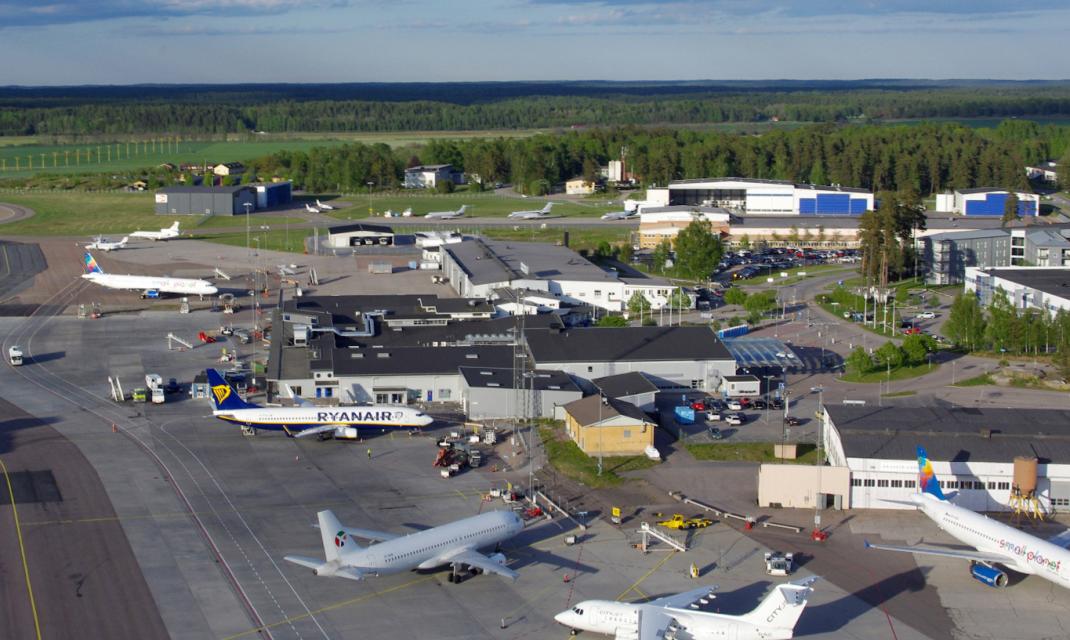 The solar energy plant will provide C02 neutral power to the airport operations, but there will also be an opportunity to resell the surplus green energy in partnership with the local municipality.

Operated by VINCI Airports since 2018, Stockholm Skavsta is thus entering the first stage of its environmental transition in line with the group’s global ambition pursued since 2015 throughout its network worldwide to develop sustainable airport infrastructures, in particular by acting to reduce their carbon footprint, protect natural environments and resources and recover waste.

In this way, VINCI Airports is notably supporting all its airports throughout the obtention cycle of the ISO 14001 certification and the completion of the Airport International Council's (ACI) carbon accreditation program (ACA).

Stockholm Skavsta Airport has thus been accredited with ACA level 1 in September 2020 and will continue the program to reach by 2025 the last level ACA3+ which means carbon neutrality, as it’s already a reality for three airports in VINCI Airports network. The swedish airport is also expected to obtain the ISO 14001 certification by 2021.

Cédric Fechter, recently appointed CEO of Stockholm Skavsta Airport, declared: “As a VINCI Airports infrastructure, all our employees are fully focused on the global environmental stakes and are working hard on our mission to become a “0 net carbon emission” airport. Fully supported by the VINCI Airports environmental policy and together with the Municipality of Nyköping, Stockholm Skavsta Airport is proud to stand for such a sustainable project for our airport and the territory we serve. We will actively continue our strive to find ways of making aviation more sustainable and to interact with society for a better environment.”