6 million, 4 million and 2 million: these are the records for passenger numbers set this year respectively by Belgrade airport in Serbia, Las Américas in the Dominican Republic and Ponta Delgada in Portugal. 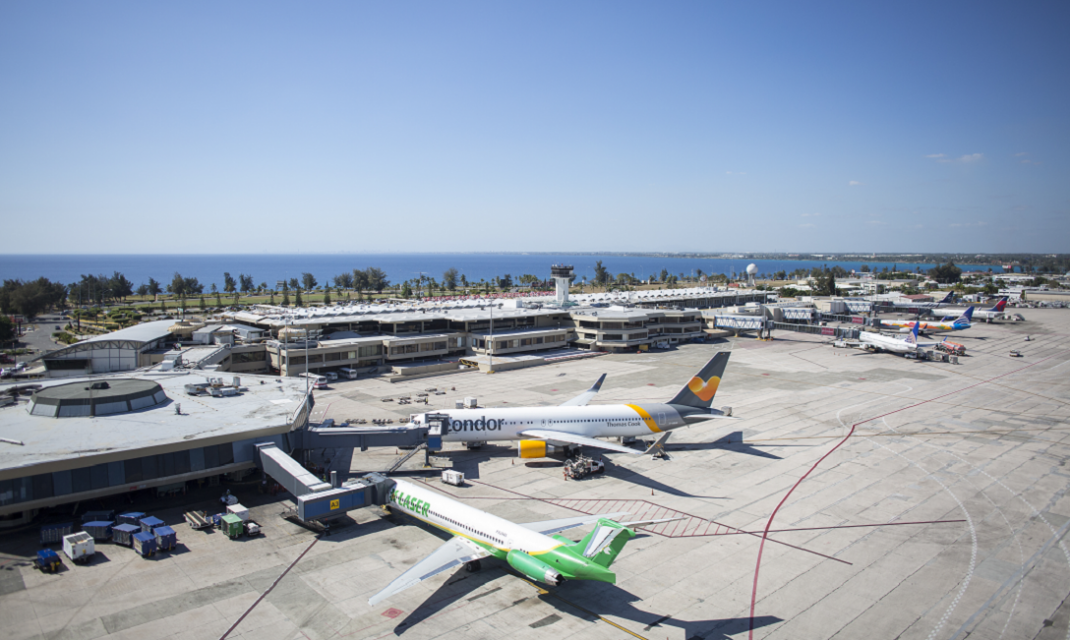 In Serbia, the first year under concession was more than just buoyant at Nikola Tesla International Airport, which recorded a new high of over 6 million passengers, up strongly from the 5.6 million handled the year before. This growth is due in particular to the opening of numerous new routes, including those operated by Air Serbia, Air France and ASL Airlines to Paris, and by Wizz Air to Lyon-Saint Exupéry, another VINCI Airports facility.

In the Dominican Republic, Las Américas International Airport, which serves the capital, Santo Domingo, celebrated its four millionth passenger of the year at the beginning of December – a number never achieved before by this airport, which has been operated by VINCI Airports since 2016 and is supporting the country’s fast economic development.

Lastly, in Portugal, where VINCI Airports has a strong presence by virtue of the 10 airports it has been operating there since 2012, the Ponta Delgada airport in the Azores handled over 2 million passengers in one year for the first time. Joao Paulo II Airport, which is celebrating its 50th anniversary this year, can be delighted with this growth and the key role it is playing in the tourism sector as the main gateway into this autonomous region of Portugal.