Orlando-Sanford (SFB), the second biggest airport in the region of Orlando - Florida - and member of VINCI Airports’ network since two years, announced a new partnership with the Spanish airline Wamos Air. From June 27 until the end of august, this route will offer Central Florida’s only nonstop flight to Madrid, Spain. 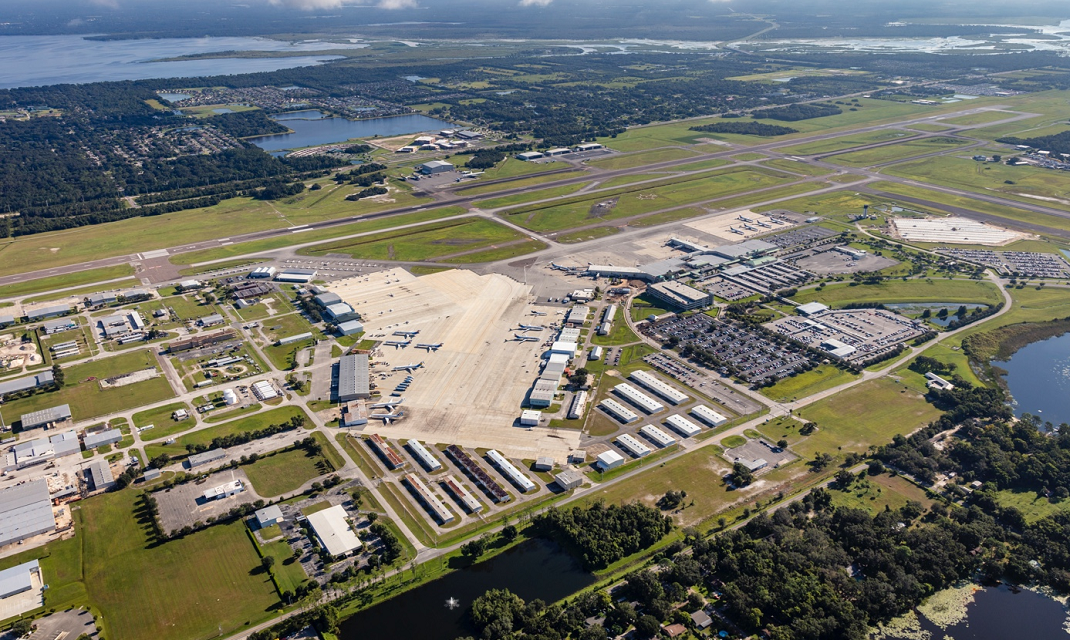 Thanks to this new affordable transoceanic route from Madrid to Orlando, Florida residents will have the opportunity to explore some of Florida’s roots as Spain and the American state are historically linked. The seasonal route to the Spanish capital will offer weekly flights, every Saturday aboard an Airbus 330. Flights will depart from SFB at 8:30 PM and arrive at Madrid-Barajas Adolfo Suarez Airport (MAD) at 11:00 AM. Flights from Madrid will depart at 2:45 PM and arrive in Orlando at 6:00 PM.

This announcement confirm the growing relationship between VINCI Airports and the airline Wamos Air as it is the second new route after the one opened last summer between Madrid and Samana airport in Dominican Republic, other member of VINCI Airports’ network.


It also highlights the expertise and capacity of VINCI Airports’ team to open up new routes and increase the number of travelers. In 2019, Orlando-Sanford welcomed more than 3.2 million passengers, an increase of 6.3% compared to the previous year.

VINCI Airports’ international network of experts work in close partnership with over 250 airlines to identify potential new routes and encourage sustainable traffic growth. In 2019, 325 new routes have been opened across the network, including 60 long hauls and several new routes between two airports from the network.