Marked downturn (-20.9%) in passenger numbers at VINCI Airports network facilities during the first quarter of 2020 due to the Covid-19 pandemic: Airports in Japan and Cambodia affected as early as January as a result of reduced traffic with China and South Korea // Reduction in traffic extended to other airports in March following widespread introduction of restrictive measures in many countries // Traffic now much reduced in network airports, where activity is limited mainly to public and health services, as well as logistics. 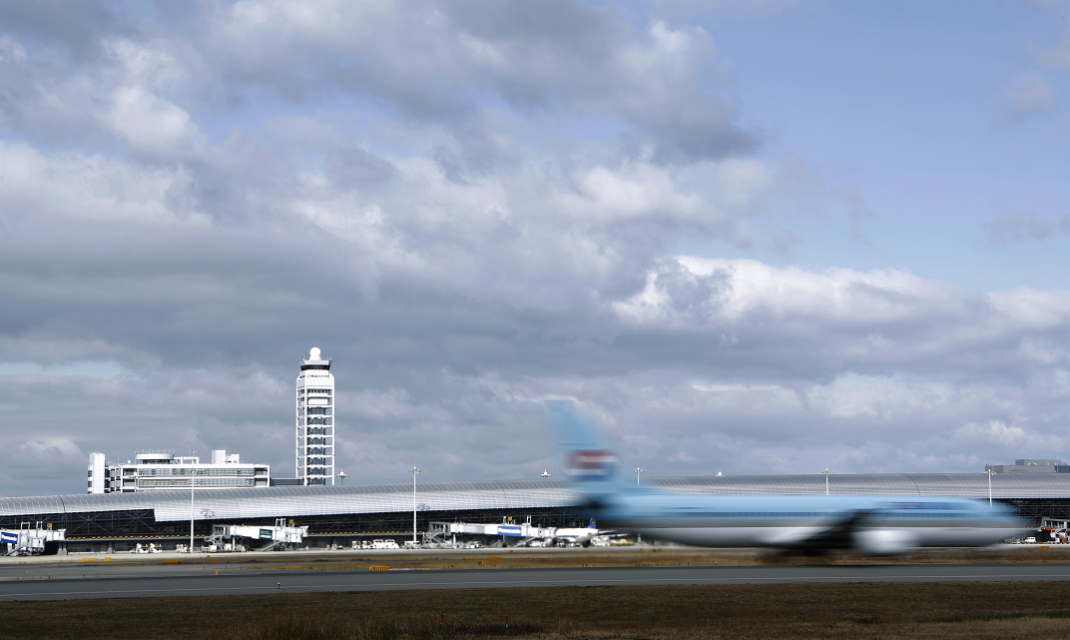 After a robust performance in January 2020, with 2.1% growth, in line with the trend of the end of the previous year, passenger numbers fell by 5.0% in February due to reduced demand in Asia. The traffic was then heavily impacted in March (down 55.7%) by the introduction of travel restrictions introduced in many countries (quarantine measures, social distancing, border closures) in order to limit the spread of the pandemic. The decline was particularly sharp at the end of March, with very low passenger numbers at certain VINCI Airports network facilities. The same trend is seen at the beginning of April.

Against the backdrop of this unprecedented global health crisis, VINCI Airports has launched a plan across all its facilities to reduce operating expenditure and carefully manage investments, while complying with contractual and regulatory obligations, as well as government decisions.

The VINCI Airports network has been very actively engaged in the repatriation of people wishing to return to their country of residence. In addition, VINCI Airports is making its infrastructure, equipment and skills available to bodies in charge of managing the crisis, including for the transport of Covid-19 patients and medical equipment. Solidarity actions have also been launched by VINCI Airports facilities in favour of hospitals, airline passengers and commercial partners.


Nicolas Notebaert, chairman of VINCI Airports and chief executive officer of VINCI Concessions, said: “Our industry is going through a crisis that is unprecedented in its intensity and scope. In this very difficult climate, each of our airports can draw on unfailing support from our entire network to be stronger and more proactive facing the crisis and to better prepare, with all air sector stakeholders, the recovery when it comes”.