VINCI Airports, a VINCI Concessions subsidiary, today signed an agreement to acquire from current shareholders an effective 50.01% stake in Gatwick Airport Limited, a freehold property airport. The transaction is expected to complete in the first half of 2019. The other 49.99% will be managed by Global Infrastructure Partners. 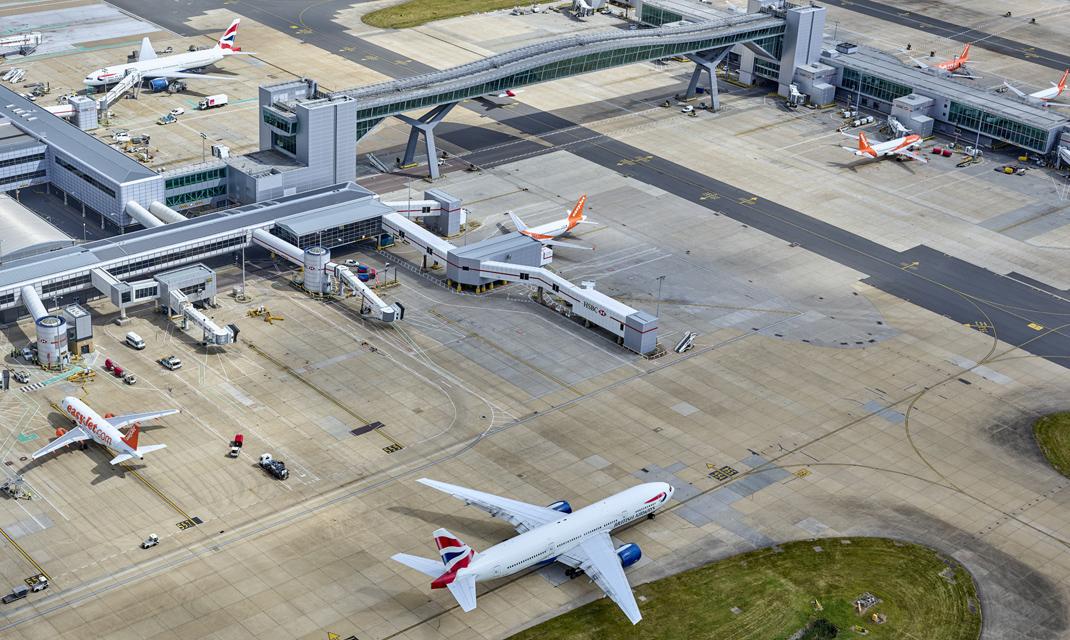 VINCI Airports is pleased to partner with Global Infrastructure Partners and to benefit from its deep experience and expertise with the airport since 2009.

In the year ended 31 March 2018, Gatwick Airport Group reported total revenue of GBP 764.2 million, with EBITDA of GBP 411.2 million. After the closing, VINCI Airports will be able to fully consolidate the Gatwick Airport. The consideration payable for the 50.01% stake is approximately GBP2.9 billion, subject to closing adjustments.

The transaction represents a rare opportunity to acquire an airport of such size and quality and fits extremely well with VINCI Concessions’ long-term investment horizon. Gatwick Airport is an outstanding asset with further growth potential. This acquisition represents a major strategic move by VINCI Airports into a strongly performing airport located in a globally significant aviation market. Gatwick will become the largest single airport in VINCI Airports’ growing worldwide network.

· Second largest airport in the UK: LGW is part of the largest O&D market in the world – London. The airports in the London system handled over 170 million passenger journeys in 2017. LGW is strategically located to the south of London as its second largest airport, handles over 46 million passengers per annum and serves 228 destinations in 74 countries. It has strong relationships with some leading airlines including EasyJet and British Airways, whilst building new relationships with carriers such as China Eastern.

· Most efficient airport in the world: LGW operates the busiest single runway in the world. In 2017, it hit a world record of 950 flights in a day. The airport constantly innovates in all areas of operations (for example passenger self-baggage drop, aircraft queuing systems, parking products) and reaches very high level of operational efficiency (for example high rates of passenger security screening)

· Opportunity for further capacity development: LGW has a draft master plan to accommodate growing demand for air traffic through best use of its existing runway, an innovative potential scheme to further utilise its standby runway.

· Freehold ownership structure: LGW is a freehold airport and such a perpetual property duration regime is extremely valuable for VINCI Airports as a long term strategic investor and operator

Gatwick Airport has an impressive and highly experienced management team who will continue to manage the business and whom VINCI Airports is delighted to welcome to its global network.

Nicolas Notebaert, Chief Executive Officer of VINCI Concessions and President of VINCI Airports: “Creating synergies and sharing best practices being at the core of our values, the whole VINCI Airports network will benefit from Gatwick Airport’s world-class management and operational excellence, which has allowed it to deliver strong and steady growth in a very constrained environment. As Gatwick’s new industrial partner, VINCI Airports will support and encourage growth of traffic, operational efficiency and leverage its international expertise in the development of commercial activities to further improve passenger satisfaction and experience.”