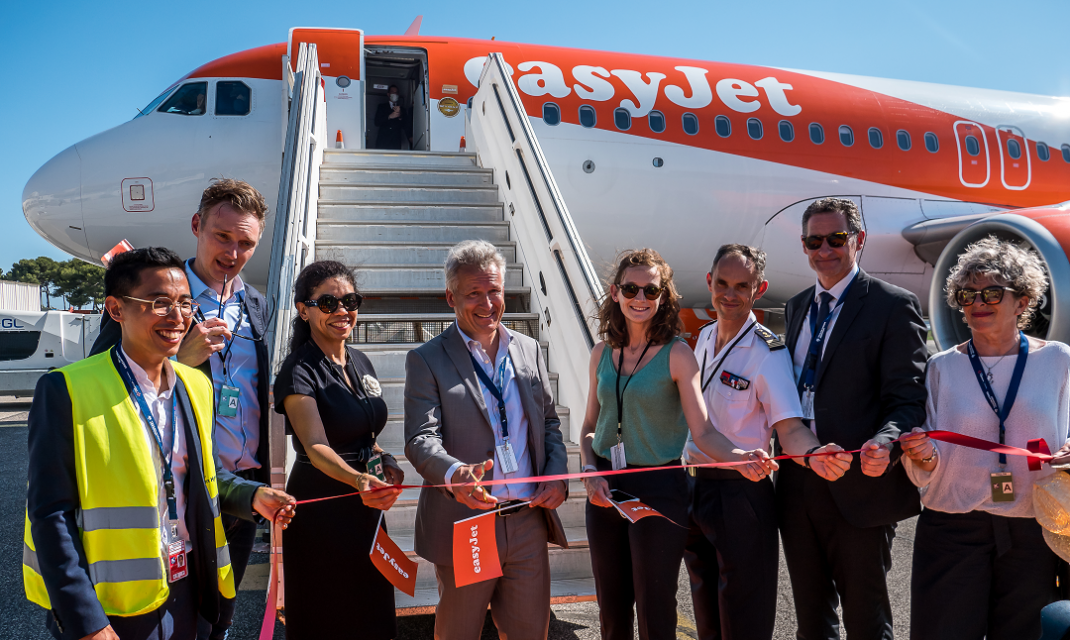 Paris Charles-de-Gaulle: this much-awaited strategic route will act as a bridge between Toulon-Hyères airport and the international market thanks to the many other routes operated via the Paris airport. This new route represents a major opening for the inhabitants of the Var, as well as a real asset for the international and economic development of the region. easyJet remains faithful to its strategy of developing a relevant domestic offer on high-demand routes, for which there is no direct, fast and affordable alternative via ground transport.

London-Gatwick, airport operated by VINCI Airports: by regaining its direct connection with the UK capital for the first time since 2018, Toulon Hyères airport will facilitate trade between the Var and the London market, while more than 4,000 British citizens have a second home in the department. This new route strengthens the growing links developed between the airports in the VINCI Airports network. This is the second new connection from Toulon Hyères Airport to an airport in the VINCI Airports network.

The first CDG-TLN flight of the orange company landed at Toulon Hyères airport at 5 p.m. yesterday, before taking off at 5.30 p.m. with passengers from the Var region on board for Roissy Charles-de-Gaulle.