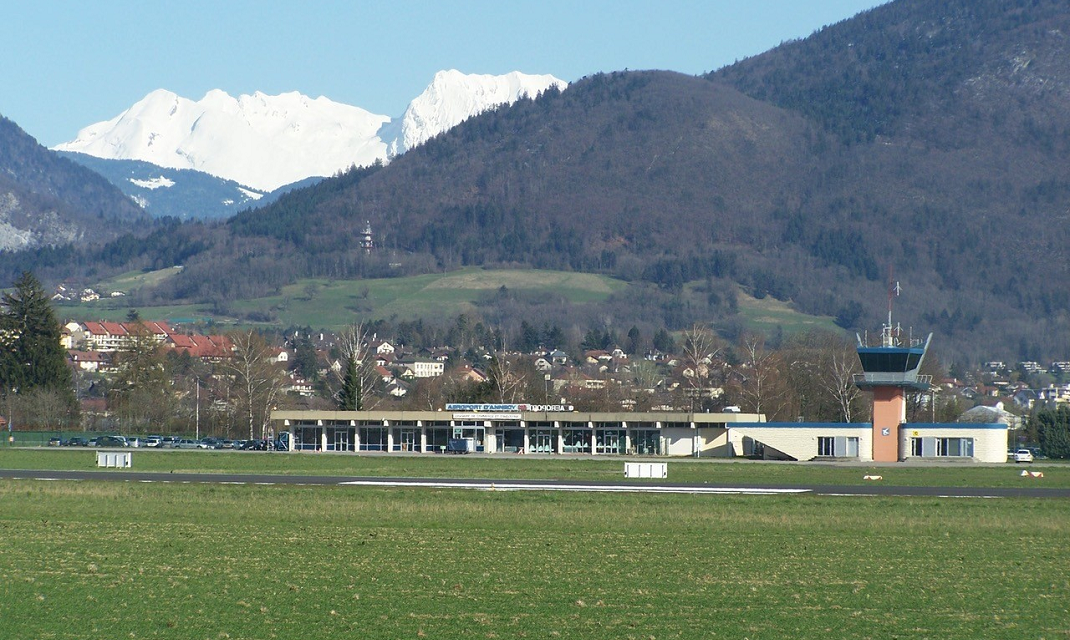 Annecy Mont-Blanc Airport will be able to rely on VINCI Airports’ expertise in business aviation, in particular through the VINCI Airports Executive Handling label to certify high quality of services. It will also benefit from synergies with the other airports that the group operates in Auvergne-Rhône-Alpes Region (Lyon-Saint Exupéry, Lyon Bron, Chambéry Savoie Mont Blanc, Grenoble Alpes Isère and Clermont-Ferrand Auvergne).

VINCI Airports will support the expansion of business and leisure air travel at Annecy Mont-Blanc with an investment plan amounting to €10 million, jointly funded by the Haute-Savoie administrative department. This investment plan will focus on three main areas: modernising the runway, enhancing quality of services (entirely revamping the terminal) and rolling out an ambitious environmental policy to speed up the airport’s ecological transition.

The main environmental measures will include energy retrofits in the buildings, setting up photovoltaic panels for self-consumption, replacing light bulbs with LEDs, installing electric vehicle charging stations, replacing ground support vehicles with electric ones and pushing ahead with Annecy Mont-Blanc Airport’s initiatives under ACI’s* international programme aimed at reaching net zero greenhouse gas emissions by 2030 at the latest. VINCI Airports will also adjust landing fees according to aircraft CO2 emissions, as it is already doing at several other airports in its network across France.
This environmental action plan for Annecy Mont-Blanc airport is part of VINCI Airports’ environmental strategy to reduce its overall CO2 emissions by 50% by 2030 and to achieve net zero carbon emissions in two stages (at its French airports by 2030 and its 45 airports worldwide by 2050).

* Airports Council International. Its ACA (Airport Carbon Accreditation) programme is the only one geared specifically to greenhouse gas emission reduction in airports and the only international programme.

About VINCI Airports
VINCI Airports, the leading private airport operator in the world, manages 45 airports in 12 countries in Europe, Asia and the Americas. We harness our expertise as a comprehensive integrator to develop, finance, build and operate airports, while leveraging our investment capability and expertise in optimising operational performance, modernising infrastructure and driving environmental transition. VINCI Airports became the first airport operator to start rolling out an international environmental strategy, in 2016, with a view to achieving net zero emissions throughout its network by 2050.