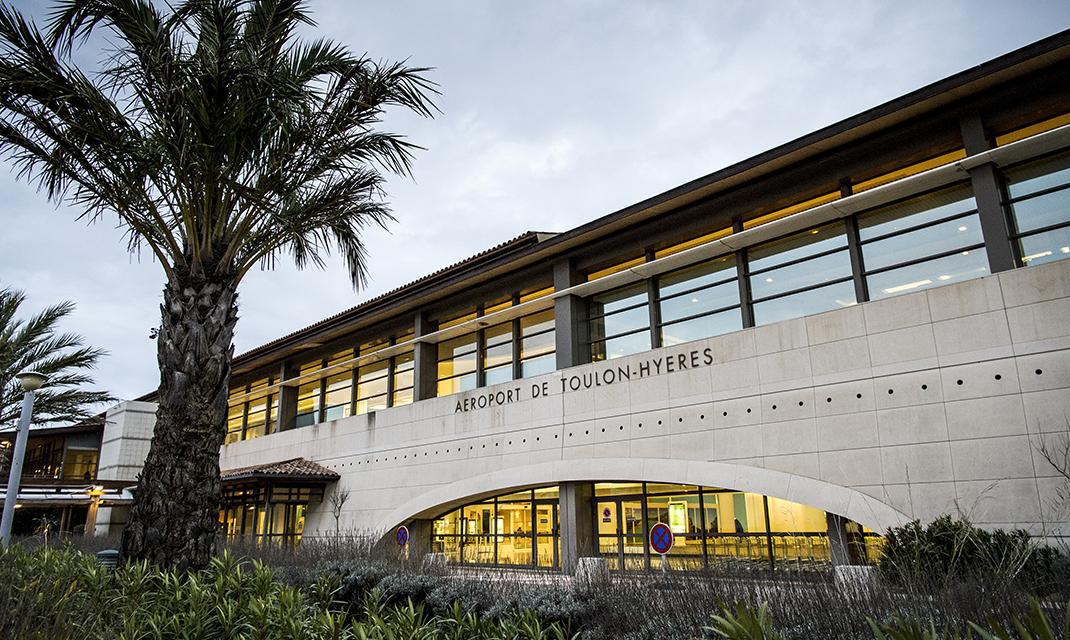 From June 2021, the Var airport will be connected four times a week with Paris Charles-de-Gaulle airport and twice a week with London Gatwick airport.

Nicolas Notebaert, CEO of VINCI Concessions and Chairman of VINCI Airports, said: "This achievement is the fruit of the excellent relationship between the easyJet and VINCI Airports teams. easyJet is setting up operations at Toulon Hyères airport for the first time. The new routes to Paris and London are a great opportunity for the people of the Var and will help the local tourist economy to recover. We are particularly proud to open the route to London Gatwick, another airport in the VINCI Airports network. The synergies within our network of hubs open up development opportunities for the areas where we operate. "

The link between Paris Charles-de-Gaulle and Toulon Hyères is a much-awaited strategic line, which will act as a bridge between the Var airport and the international market, along with the many other lines operated via the Paris airport. This new line represents a major opening for the inhabitants of the Var, as well as a real asset for the international and economic development of the region.

By regaining its direct connection with the UK capital for the first time since 2018, Toulon Hyères airport will facilitate exchanges between the Var and the London market, as more than 4,000 British citizens have a second home in the department. Via easyJet's base in London Gatwick, passengers from the Var will also benefit from access to more than 100 destinations operated by the company.

This new route strengthens the growing links developed between the airports in the VINCI Airports network. This is the second new connection from Toulon Hyères Airport to an airport in the network in less than two years, following the opening of the route to Nantes Atlantique in July 2019.

To guarantee the protection of passengers and employees alike, VINCI Airports has introduced sanitary measures in all the airports in its network: hydro-alcoholic gel available at many distribution points, reinforced cleaning and disinfection of areas and equipment, the presence of hygienic telephones at the various counters, as well as a system of floor markings allowing physical separation in the queues.

Bertrand Godinot, easyJet's Managing Director for France, said: "We are delighted that Toulon-Hyères will join our network and become the 21st airport served by easyJet in France. Our crews are looking forward to welcoming passengers from Toulon-Hyères on board our modern fleet, and to showing tourists the charms of the Var region, thus contributing to the connectivity and economy of the French territories.