VINCI Airports signed an agreement to purchase 29.99% of OMA (Grupo Aeroportuario del Centro Norte). This transaction allows VINCI Airports to add 13 airports to its portfolio – located in Northern and Central Mexico – which handled a total of 23 million passengers in 2019 (18 million in 2021). 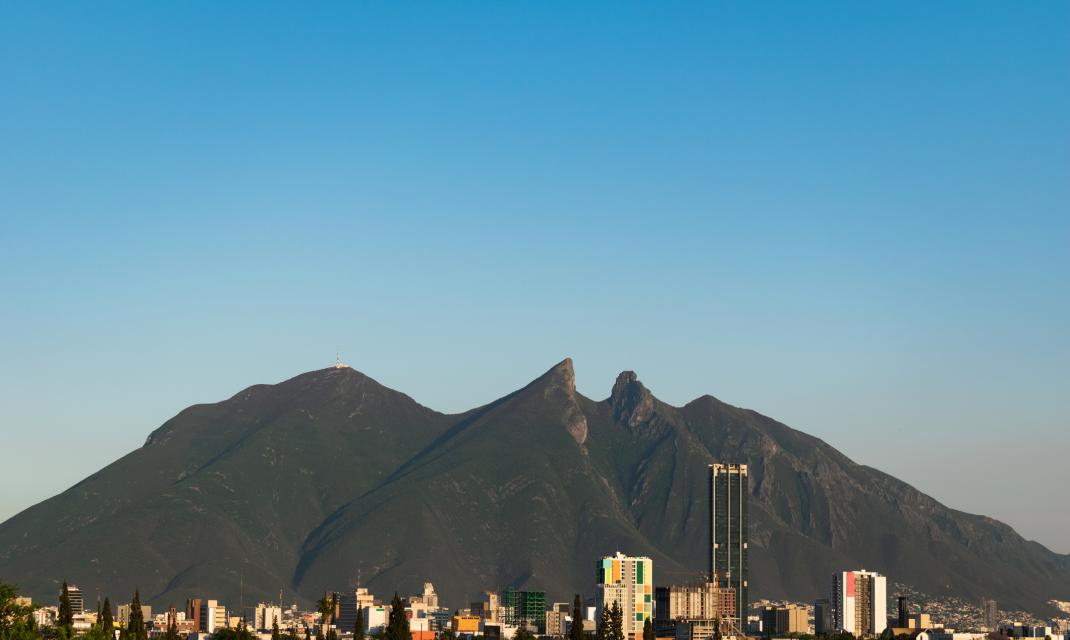 Monterrey International airport, serving Mexico’s industrial capital, is the fifth-largest airport in the country and accounts for nearly half of OMA’s passenger numbers. Added to this are Chihuahua International and Ciudad Juárez International airports at the heart of Mexico’s mining industry, Culiacán International and Mazatlán International airports, as well as eight regional and tourism airports on the Pacific Coast and in Central Mexico: Acapulco, San Luis Potosí, Torreón, Zihuatanejo, Durango, Zacatecas, Tampico and Reynosa.
VINCI Airports is thus establishing itself in the third-most populous country in the Americas, where passenger numbers in the second quarter of 2022 already managed to exceed pre-pandemic levels. The remaining concession period (end of contract in 2048) will allow VINCI Airports to deploy its long-term partnership model to support the country’s tourism industry and economic growth.
After the financial closing, expected to be completed by the end of 2022, VINCI Airports’ network will include more than 70 airports in 13 countries. Following the recent acquisitions of airports in Brazil and Cape Verde, with this new transaction the business line confirms the continuation of its international expansion strategy and further consolidates its position as the world’s leading private airport operator.