The six airports operated by VINCI Airports in the Dominican Republic have entered a new stage of their environmental transition. This one began in 2016 when they were integrated within the VINCI Airports network and its AirPact strategy. 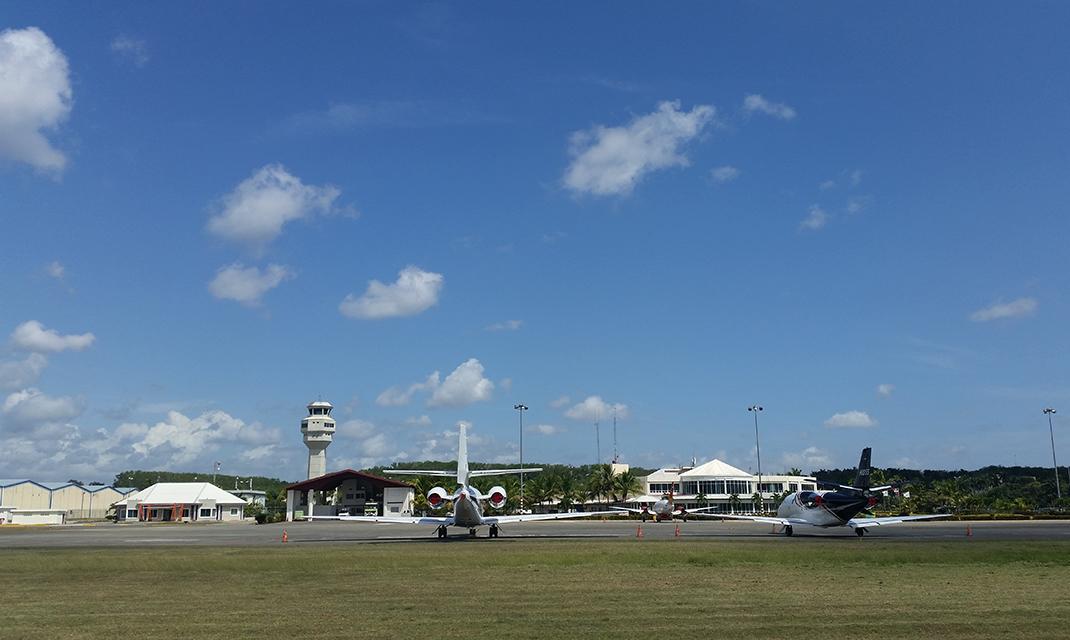 They were the first airports in the Caribbean to obtain level 1 ACA (Airport Carbon Accreditation) certification in 2018. Now, the six airports have just obtained the level 2 certification, demonstrating their continuing efforts to reduce their carbon footprint. In three years, the airports' carbon footprint has been reduced by 13.5% gross while passenger volumes and operations have increased. This performance has been made possible by the implementation of a major photovoltaic panel program enabling each airport to produce carbon-free energy. Other actions implemented include improving energy efficiency by optimizing lighting using LED technology and installing more efficient air conditioning systems in the terminals. 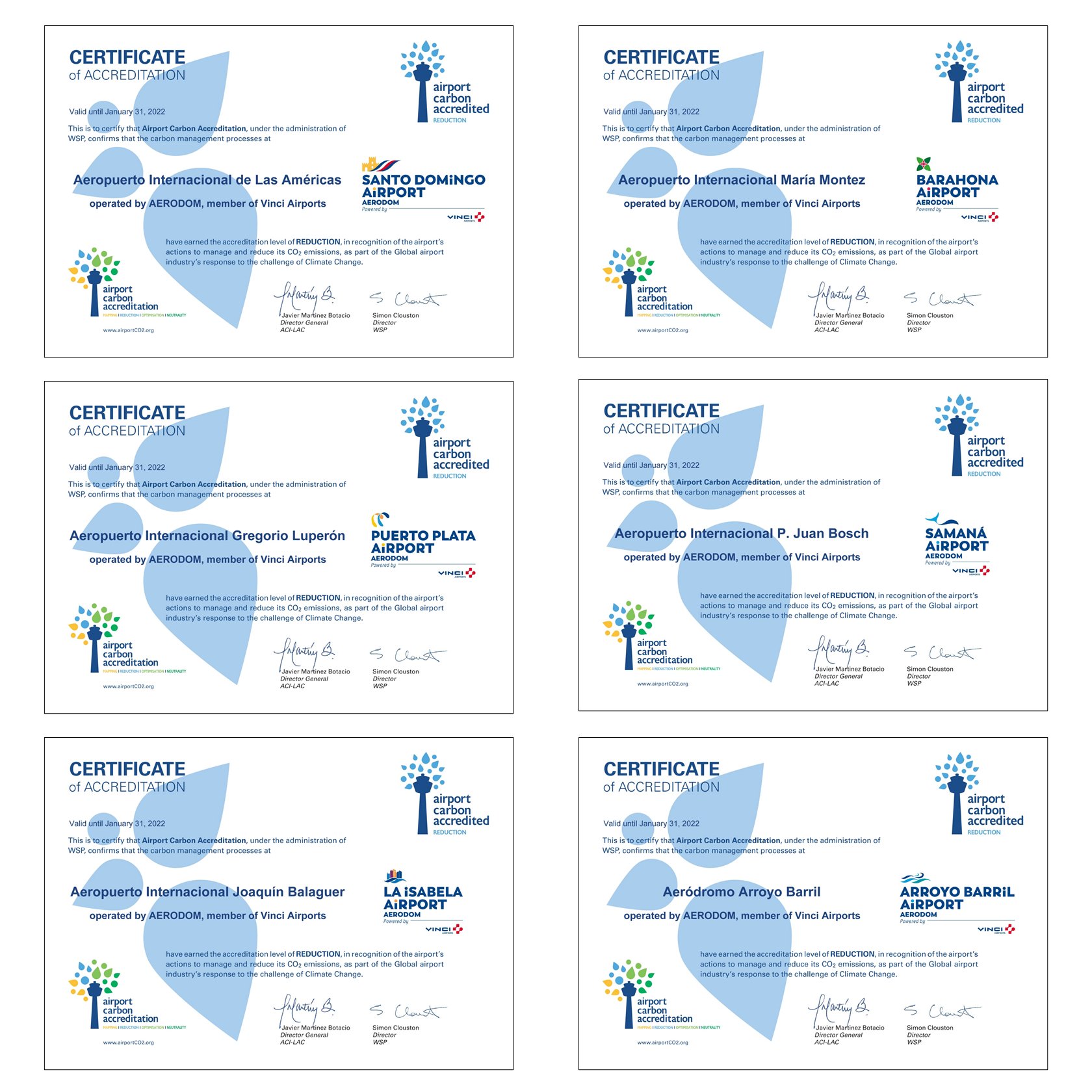