After having met all the condition precedent, VINCI Airports finalized today the acquisition of the airport portfolio held by Airports Worldwide, following the signature of the agreement with previous owner OMERS (Ontario Municipal Employees Retirement System), in April 2018. 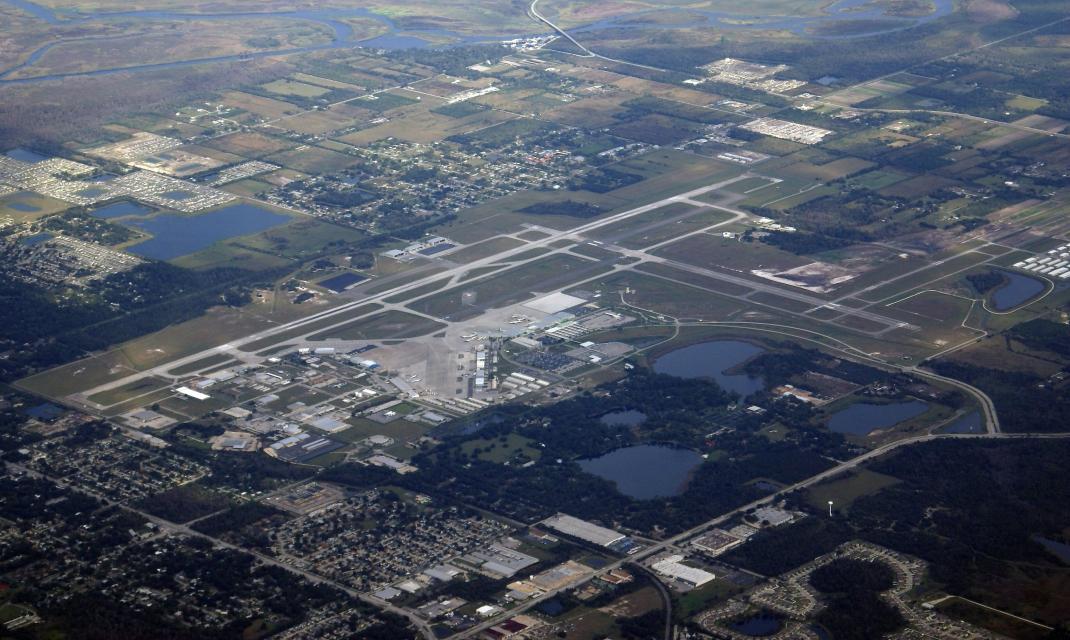 Regulatory authorities’ approvals mark the start of operations handover to VINCI Airports, in a process delivered in close cooperation with airports employees and business partners. With this major acquisition, VINCI Airports widens its network to 44 airports, while expanding its international reach in the new strategic markets of the United Kingdom and the USA as well as strengthening its presence in Central America. It also increases the number of passengers welcomed in its airports by 21+ million to more than 180 million per year1.

As a legally entitled shareholder, the Brazilian company CCR Group exercised its preemption right to acquire the co-controlled 48.40 % stake in Juan Santamaria International Airport in San José, Costa Rica, which were comprised in the Airports Worldwide portfolio. The exercise of this preemption right is submitted to the approval of COPROCOM, the Costa Rica anti-trust entity.

(1) In comparison with 156,6 million passengers welcomed in 2017, including traffic of fully consolidated companies and 100% of equity accounted companies held on January 1, 2018 on a full-year basis, plus Salvador Bahia and Kobe airports, but excluding Belgrade airport.