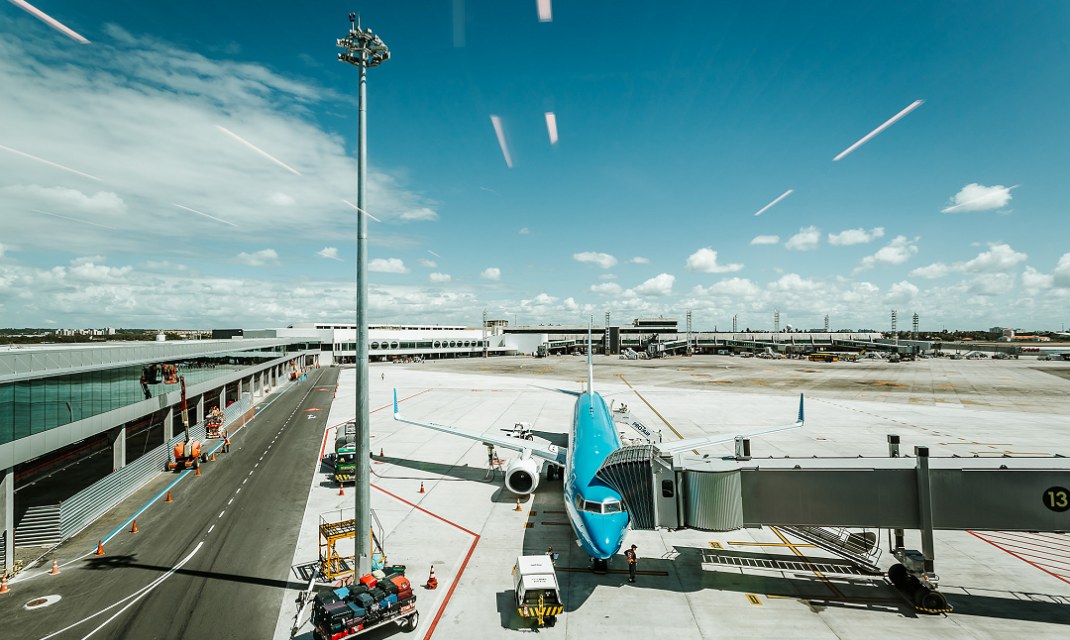 Due to its national and internationally recognized environmental initiatives, Salvador Bahia Airport, a member of the VINCI Airports network, has just been appointed to the Permanent Sustainability Committee of the Airport Council International (ACI Global).
The term of member of the Committee lasts for three years. The Standing Committee on the Global Environment develops ACI policies on global aviation environmental issues. It consists of 25 members from all regions in which the ACI is present (Latin America and the Caribbean, Africa, Asia-Pacific, North America and Europe). The topics covered include noise pollution, emissions from aircraft engines and air quality at airports, environmental management systems, groundwater management, waste management and wildlife management.
Since it was integrated with VINCI Airports, Salvador Airport has been investing in initiatives to reduce environmental impacts and conserve natural resources. The actions are based on VINCI Airports' global environmental policy which establishes sustainable goals for its airports based on its commitment to the preservation of the environment.
Salvador Airport was a pioneer in Brazil to be zero effluent (100% of the effluents are treated and converted into reuse water) and not to dispense solid waste in landfills, recovering all the waste generated. This latest feat is one of VINCI Airports' goals for 2030, but it was already met by Salvador Bahia Airport in 2020. The equipment also went ahead with the installation of the first solar plant in airports in the country, with 4.2 MW of power and capacity, to meet 30% of the passenger terminal's need for energy consumption.
In addition, the Airport achieved level 2 of the ACA (Airport Carbon Accreditation) certification, granted by the organization Airport Council International (ACI), which recognizes the implementation of actions and projects aimed at reducing carbon emissions.
These and other initiatives have earned Salvador Bahia Airport the title of “Most Sustainable Aerodrome”, granted by the National Civil Aviation Agency (ANAC) in 2019, the Via Viva Award in the airport category, in addition to international recognitions, such as the “ACI-LAC Green Airport Recognition”, due to the energy efficiency work and the risk management of the fauna it develops.