As part of the Women's Football World Cup, four airports of the VINCI Airports network in France welcomed the international teams participating in the event. 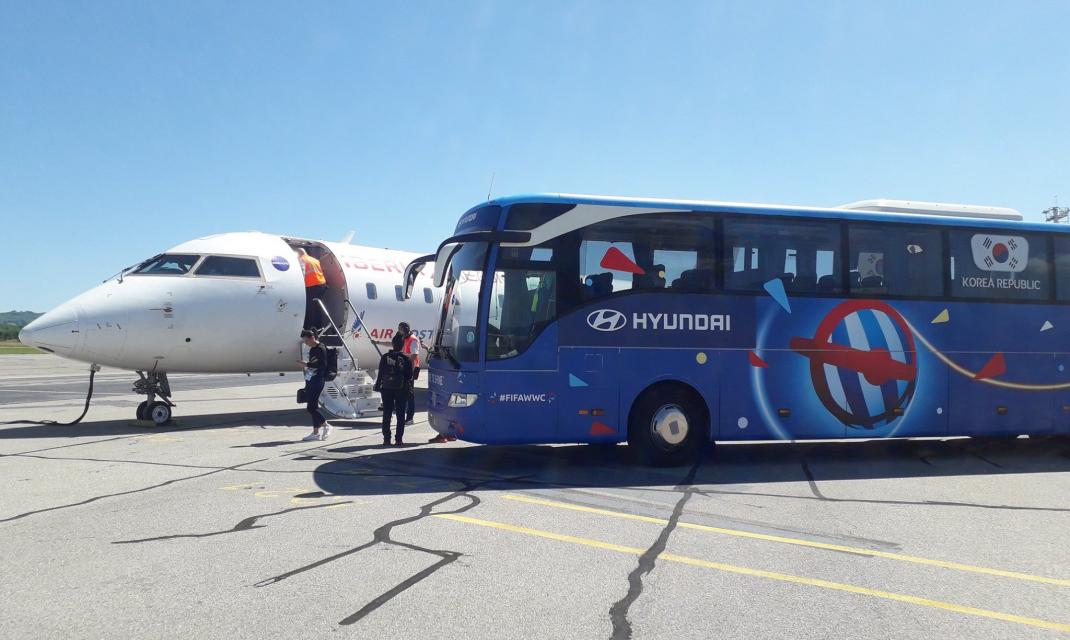 The Lyon Saint-Exupéry airport has set up workshops, exhibitions, babyfoot, freestyle shows to promote the event in the terminals, in partnership with the City and the Metropole of Lyon, and warmly welcomed 7 international teams at the descent of the aircraft. Grenoble Alpes Isère airport received teams from New Zealand, South Korea, Nigeria and Jamaica while Rennes Bretagne hosted the first flight of the women's world cup.

The existence of regional airports facilitates the hosting of major sporting events, which are major levers for economic and societal development of the host territories.